Breaking News
Home » Mobile » No iOS 8 Update for The World Ends With You: Solo Remix 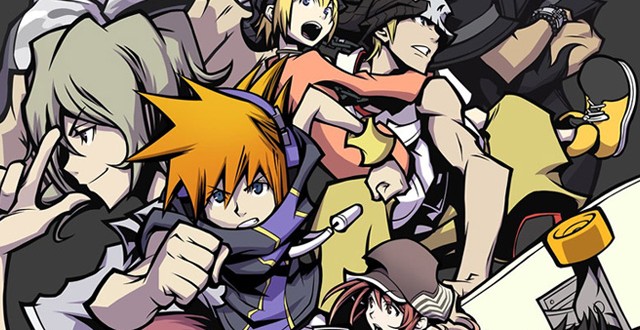 If you were hoping to continue your adventure in The World Ends With You: Solo Remix, hopefully you didn’t update your phone. In a support email, Square Enix has confirmed that the title will no longer be supported on the new iOS 8. If you need the new iOS 8 update, your best option is bugging Apple for a refund.

The World Ends With You: Solo Remix was the iOS port of the popular game for the DS that came out back in 2007. The mobile version was a quality reproduction of the original that included enhanced graphics, battle system tweaks, and a few other features not available in the DS version. The new version also had the benefit of being almost $10 cheaper than a copy for the DS at any major retailer. Since the September 17 update of iOS, however, the game has been unplayable.

In response to the user question, the Square Enix Support Center apologized for any inconvenience caused by the fact that the game would be receiving no iOS 8 update. The game can still be played from iOS 7 and back. They also suggest contacting Apple Support for a refund. The whole note has been recreated below.

Thank you for contacting SQUARE ENIX support, Unfortunately we have been notified that this title will not be receiving an update to be compatible with iOS 8 and forward. For this we and the development team deeply apologize. We can only suggest that you play the game on an iOS 7 or earlier device at this time. If have purchased the game recently and would like a refund or reimbursement you will need to contact Apple Support as they would act as the retailer in this case. Since we are not the retailer and simply the publisher we would be unable to provide a refund under any circumstances. We apologize for the inconvenience. Thank you for contacting the SQUARE ENIX Support Center.

The listing on the Apple Store itself has not yet been updated with this new information. It actually seems to hint that a fix is still being investigated, asking for the “patience and understanding” of their users.

Emma is an aspiring something-or-other with a love for video games fostered since childhood. She is more prone to rage-quits than she would like to admit. In her spare time, she runs her own blog and writes creatively.
@back_Paq_ing
Previous Final Line-Up of Club Nintendo Rewards are Incredible
Next Sony Online Entertainment to Become an Independent Company