Breaking News
Home » NEWS » Death Stranding Review Embargo: This Is When It Lifts 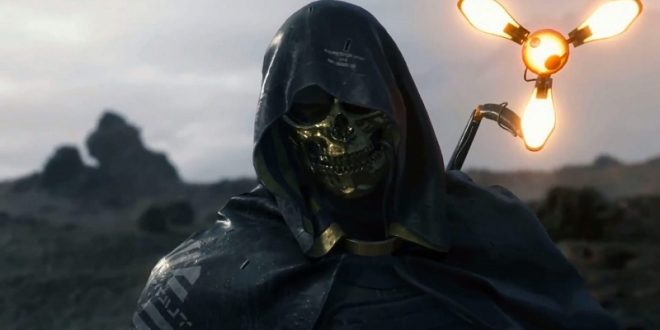 Without question, one of the biggest games still set to release in 2019 is Kojima Production’s Death Stranding. It’s the first game that the legendary Hideo Kojima will be releasing with his own studio following the nasty split with Konami. The game won’t release until November 8th, though you’ll be able to read reviews a week before that.

It has been revealed that the review embargo for the game will lift on November 1st at 12:01 AM PDT. This is a good sign for big releases like this, as review embargoes this far in advance from the game’s launch usually means the publisher is confident in the title. The game’s press has been pretty baffling up to this point, with trailers and hands-on events only bringing up more questions about this ambitious game.

For those unfamiliar with the title, it stars Norman Reedus as Sam Porter Bridges. Kojima has said that the game is about reconnecting isolated cities and a fragmented society, with both story and gameplay being bound together by the theme of the “Strand” connection. There is a multiplayer aspect of the game that has you creating new bonds (Strands) with players around the globe, with Kojima hoping others realize “the true importance of forging connections with others.”

Death Stranding is developed by Kojima Productions and published by Sony Interactive Entertainment. The game is set to launch exclusively on PS4 on November 8th.