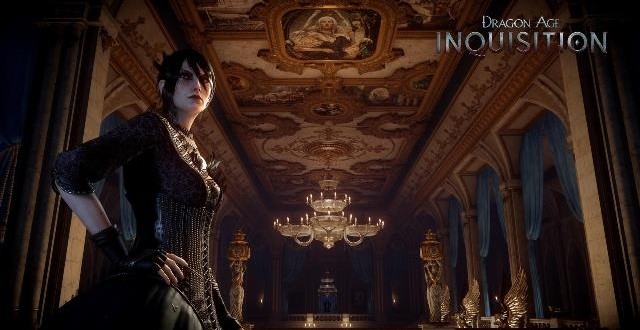 Dragon Age: Inquisition gets new trailer and a release date

Today a new trailer was revealed for Bioware’s Dragon Age: Inquisition and it looks absolutely amazing! What’s more impressive is the fact that the trailer consists entirely of actual gameplay footage and I, for one, can’t wait to get my hands on the game after seeing it. Some interesting plot details are presented in the video but I don’t want to spoil anything so just go ahead and watch it for yourself.

After months of rumors and little bits of information here and there, we are finally being treated with the good stuff now. It’s very nice to hear about the improved combat mechanics, new customization options and overhauled romance system…. But, all of us really wanted to see the game in action as well, and this is what the trailer provides.

We already know that some of our old friends from the previous games will return for Dragon Age: Inquisition, based on the video we can say that Varric will be back for sure. Another familiar character we saw is Cassandra Pentaghast, whom you might recognize from Dragon Age 2, she was also featured in the animated movie Dragon Age: Dawn of the Seeker. I also think I caught a glimpse of Leliana at one point but don’t quote me on that, I might be mistaken. Furthermore, we already know that Morrigan will be making a comeback although her involvement in the third installment remains a mystery for now.

Oh, in case you’ve missed it, the box art for Dragon Age: Inquisition was shown yesterday. The image came with the message: “They say only the Inquisitor has the power to stop it…” It’s probably referring to the events that will take place in the game or maybe the main antagonist, it remains to be seen. Dragon Age: Inquisition will be released on October 7 for PS3, PS4, Xbox 360, Xbox One and the Pc. 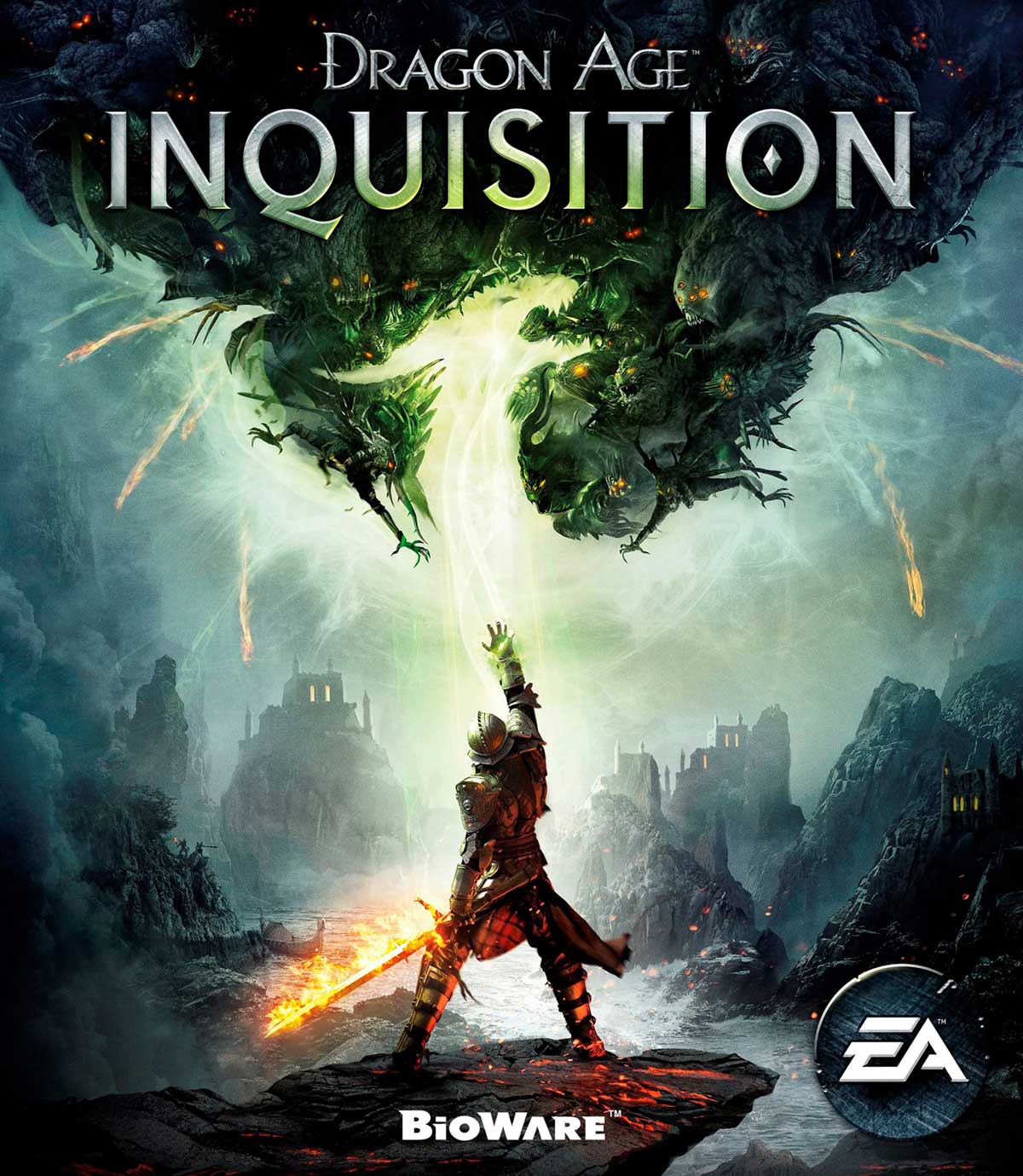 I’m Load The Game’s co-founder and community manager, and whenever I’m not answering questions on social media platforms, I spend my time digging up the latest news and rumors and writing them up. That’s not to say I’m all work and no fun, not at all. If my spare time allows it, I like to engage in some good old fashioned online carnage. If it’s an MMO with swords and lots of PvP, I’m most likely in it. Oh, and if you’re looking to pick a fight in Tekken or Mortal Kombat, I’ll be more than happy to assist! Connect with me by email markjudge (@) loadthegame.com only
@@MarkJudgeLTG
Previous GRID Autosport has just been announced by Codemasters
Next Android KitKat 4.4.3 update delayed but still coming