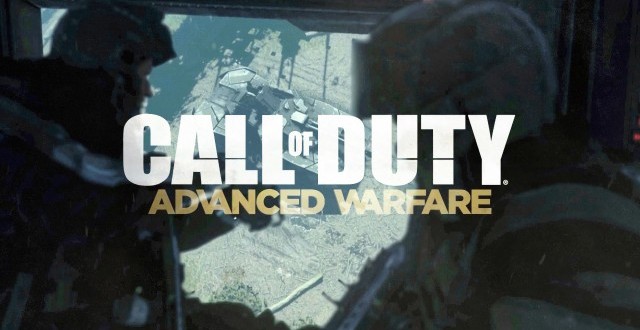 Activision announced the Collector’s Editions for Call of Duty Advanced Warfare today. Yes, there are more than one. As you can probably imagine, each version is more expensive than the last, but also comes with more bonus content. The cheapest of them goes by the name of Atlas Limited Edition and costs $80. This version includes the Atlas Gorge multiplayer map, which is a re-imagining of the fan-favorite Call of Duty 4 map Pipeline. Also included with this edition are a collectible SteelBook, the official Call of Duty Advanced Warfare soundtrack, the Advanced Soldier Manual as well as the Atlas Digital Content Pack. This features in-game items such as two bonus weapons, a custom exoskeleton, a helmet, player card, five  bonus supply drops and a token which you can use to upgrade your exoskeleton in single player.

While the Atlas Limited Edition offers quite a lot of value for $80 the Atlas Pro Edition adds even more, albeit it also costs more, $120 to be more precise. This version includes everything from the Limited one plus the Call of Duty Advanced Warfare Season Pass, which features four DLCs scheduled to arrive sometime next year. Meanwhile, the Digital Pro Edition costs $100 and also includes the Season Pass, Atlas Gorge and everything else from the Atlas Limited Edition except for the physical bonuses. You can find the exact list of contents below.

Call of Duty Advanced Warfare will be released on November 4th for Xbox 360, Xbox One, PS3, PS4, and the PC.

I’m Load The Game’s co-founder and community manager, and whenever I’m not answering questions on social media platforms, I spend my time digging up the latest news and rumors and writing them up. That’s not to say I’m all work and no fun, not at all. If my spare time allows it, I like to engage in some good old fashioned online carnage. If it’s an MMO with swords and lots of PvP, I’m most likely in it. Oh, and if you’re looking to pick a fight in Tekken or Mortal Kombat, I’ll be more than happy to assist! Connect with me by email markjudge (@) loadthegame.com only
@@MarkJudgeLTG
Previous EA announces EA Access, a game subscription service
Next LittleBigPlanet 3 release date and pre-order bonuses announced