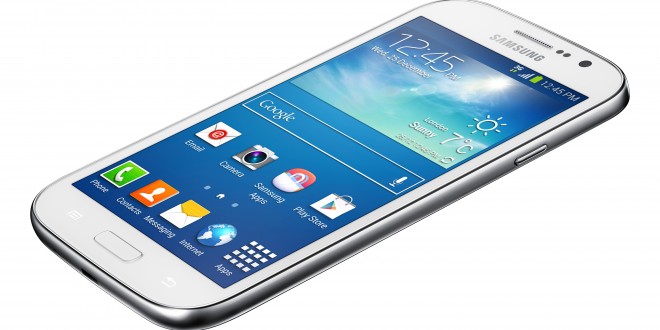 Once again, we have to talk about a selfie-phone. OEMs have gone crazy about the new trend and are rolling out selfie-phones after selfie-phones. Samsung seems to have joined the trend, according to rumors, with the Samsung Galaxy Grand Prime. Not that the Galaxy Note 4 and Galaxy Note Edge won’t be the most popular phablets on the market next month. Still, Samsung never settles (get it?) and they want to saturate the smartphone market with everything they can think of.

The Galaxy Grand Prime is certainly a mid-range device with a pretty good front facing camera that will satisfy the selfie-needs of most consumers out there and will rival with HTC’s Eye and One M8 Eye, Sony Xperia C3, OPPO N1 and N1 Mini, Lenovo Vibe Z2, Lumia 730 and the HTC Desire 820, among others. 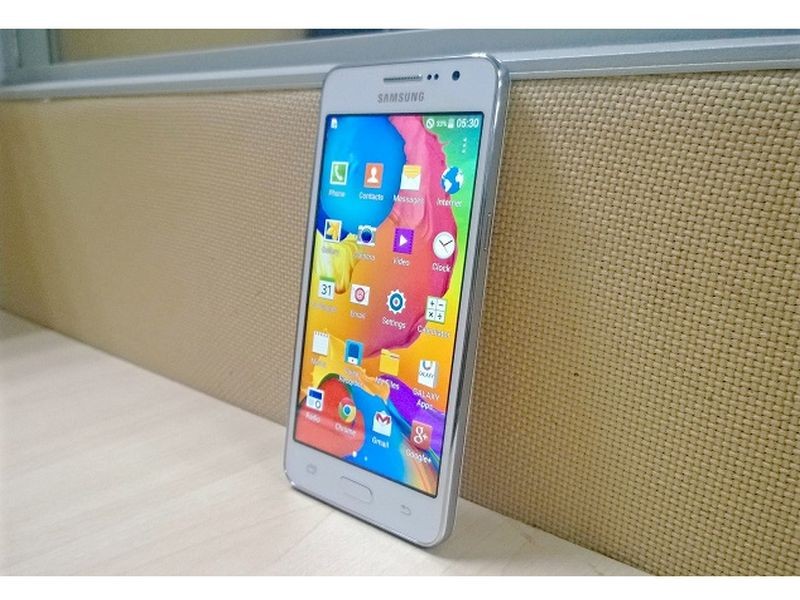 Supposedly, the Galaxy Grand Prime will be launched in Vietnam next month for aroun $230, but no word on whether it will be released in the U.S. or what price it will have if so. If it does reach U.S. markets, it will face that harsh competition listed above and it won’t fare as well as others, since the 5 MP shooter is easily overcome by many of the phones listed, especially by the OPPO N1.

Nonetheless, we’re curious as to what build Samsung will choose for this new release and how it will market it. From the leaked image, we suspect a plastic build which would be in concordance with its mid-range specs, but we hope Samsung will take the higher road on this one. Even if the Galaxy Grand Prime enters the U.S. and doesn’t fare as well as the company would expect, it probably won’t take a big toll on Samsung because of the arsenal of products they’ve already announced and launched. The Galaxy Note 4 will surely be a hit when it will be up for sale and we’re curious whether it will beat the record set by the iPhone 6 and iPhone 6 Plus released by Apple a week ago. 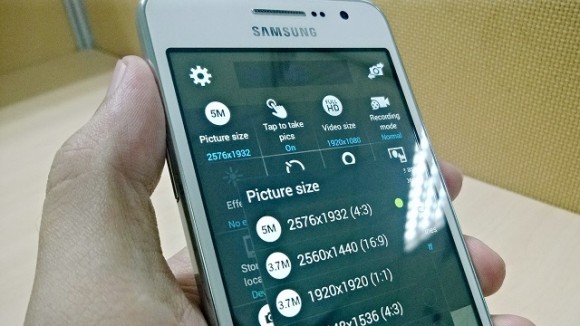 My life-long dream has been to test out every gadget on the market! Considering the fact that I've rapidly destroyed almost every gadget I've had so far, I'm not inclined to owning something, so my ideal outcome would be to have a different gadget each month. I'm really into smartphones, wearables and tablets and I love Playstation and Xbox, I'm sure I'll beat you at your own game (after a month of training... or two)
Previous Facial recognition technology implemented by the FBI
Next Ubisoft will hold a livestream to showcase WatchDogs DLC