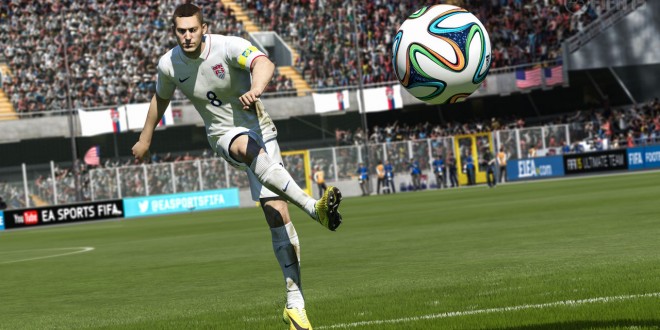 Less than a week since FIFA 15 has landed on European shelves, and the best football simulator out there has already taken top spot in previous week’s UK chart, dethroning Destiny. According to Chart-Track, this highly anticipated sports title has gone up by 15% in sales compared to last year’s EA Sports release, FIFA 14. This year, we will not be seeing any FIFA 15 on old school PlayStation 2 or PSP. Chart-Track reports that FIFA 15 has taken over 80% of all video game sales for this weekend, with next-gen Xbox One and PS4 consoles amounting altogether 54% of the total sales. PlayStation 4 is the leading console platform, totaling up to 32% in sales. Xbox 360 follows with 30%, the Xbox One with 22%, and the PS3 comes in last with 15%.

According to a British online publication, the actual sales figures are not accessible to the public, but they say that the PS4 version of the game sold 100.000 copies more than the Xbox One version. Perhaps the balance will be shifted by the end of next month, as the Xbox One version has more to offer, in terms of the Ultimate Team Legends exclusive. Another two big titles are scheduled to launch this week, Forza Horizon 2 and Middle-Earth: Shadow of Mordor, worthy to be taken into account, as both games have already proven high potential in their presentations. Take a look at last week’s UK chart:

FIFA 15 has been getting good points in recent reviews, and has shown increased popularity among players who are not necessarily passionate football fans. The general feel is that this FIFA brings much more to the game than its predecessors did, showcasing a highly improved overall experience. More updates on this fresh release are expected to pour in soon, and we can hardly wait.

I'm Razvan, a sports and first-person shooter enthusiast. I've always loved writing, even more so when it involves games. When I'm not playing on my PS3 or writing, I like to run exhausting cardio workouts, play soccer, watch a good movie, or read a good book.
Previous Battlefield Hardline will not be buggy at launch according to Visceral Games
Next OnePlus One is preparing to launch in India and Malaysia 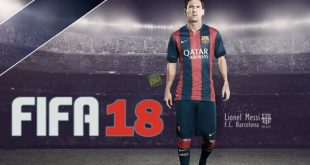 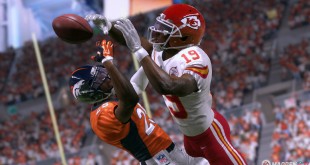 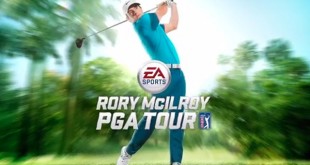