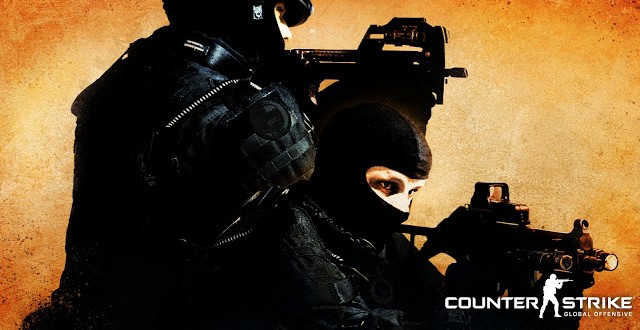 Just a few days ago we reported that former Alternate member Simon “smn” Beck was banned for cheating in an official ESEA match. Today, yet another Counter-Strike: Global Offensive professional player suffered a similar fate, although the circumstances were a bit different. The player in question is none other than Hovik “Kqly” Tovmassian from team Titan, who was banned by Valve’s own Anti-Cheat service earlier today as seen on his Steam profile. Team Titan went on Facebook a few hours ago to announce that Kqly is now temporarily suspended from their Counter-Strike: Global Offensive team while they’re investigating the ban. Titan also adds that they have already contacted Valve in the hopes of finding out why the player was banned.

“As of today 19:00 CET, we regret to inform you that we were forced to temporarily suspend Hovik “Kqly” Tovmassian from our active CS:GO roster. Upon logging onto Titan’s usual scrim server, while at the training house and while using a recently formatted PC, Kqly got VAC banned and can therefor not train or practice with his official account. We are currently in contact with Valve in order to investigate what might have caused this and we will keep you informed as the situation develops.”

Titan seems to suggest that Valve’s anti-cheat system may have made a mistake by banning Kqly. The player himself didn’t admit or deny that he cheated which means that we’ll have to wait for word from Valve to find out what really happened. The company’s Steam Guard service is notorious for being more annoying than helpful, so maybe the VAC is not exactly reliable either. In any case, this isn’t looking good for Kqly who was supposed to participate in the biggest Counter-Strike: Global Offensive tournament of the year at Dreamhack Winter next week. As of this writing, team Titan hasn’t said anything about a possible roster change for the tournament, but they are likely considering it.

I’m Load The Game’s co-founder and community manager, and whenever I’m not answering questions on social media platforms, I spend my time digging up the latest news and rumors and writing them up. That’s not to say I’m all work and no fun, not at all. If my spare time allows it, I like to engage in some good old fashioned online carnage. If it’s an MMO with swords and lots of PvP, I’m most likely in it. Oh, and if you’re looking to pick a fight in Tekken or Mortal Kombat, I’ll be more than happy to assist! Connect with me by email markjudge (@) loadthegame.com only
@@MarkJudgeLTG
Previous World of Warcraft subscribers back at over 10 million thanks to Warlords of Draenor
Next Valve details the Nemesis Assassin Dota 2 event