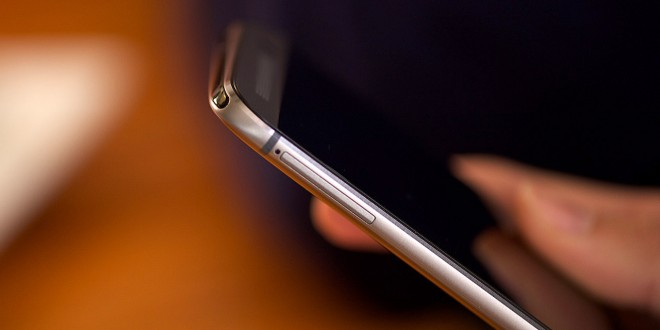 The HTC One M8 flagship should be getting Android 5.0 Lollipop in the first week of January if rumors and speculations are correct. But the Lollipop treatment’s initial release for the handset won’t include a new Sense UI, rather just a tweaked Sense 6.0 that makes use of Android 5.0 in an appropriate manner. Sense 7.0 won’t be ready in time for the update release, but it should be ready by May 2015, according to recent news. Even though we had heard that HTC One M9 Hima could be launched at CES 2015 with Sense 7.0 included, we are not sure what to believe at the moment.

Sense 7.0 should be an improved and upgraded version of HTC’s own proprietary UI. Since user interfaces are sometimes made and pushed by OEMs to their devices, those who are fans of stock Android are usually annoyed by them. TouchWiz would be the first example that comes to mind when speaking of annoying UIs. Samsung really shot itself in the foot with its UI as users thought of it as cartoonish, sluggish and cumbersome. Sense is one of the better user interfaces out there and with Sense 7.0 the HTC One M8 as well as the rest of the up to date phones from the company should look great and be less cumbersome.

The HTC One M8 an One M7 should receive the new UI update sometime in May 2015, according to LlabTooFeR, a pretty reliable source when it comes to HTC headline news and leaks. The leakster also mentions that the HTC One M9 Hima should have Sense 7.0 out of the box, but since the upcoming flagship is pegged for a CES 2015 introduction, the rumors are not too satisfying this time. While I don’t know what to believe, I would rather say that the Hima is ready for an early release without Sense 7.0, the UIs versions for the HTC One M8 and One M7 to come later on. To be fair, we’ve no official and completely reliable information about the HTC One M9 Hima, so we’re going to take all these rumors about release dates and user interfaces with a grain of salt. Hopefully, we’ll be receiving confirmations at CES 2015 or MWC 2015 the latest.

My life-long dream has been to test out every gadget on the market! Considering the fact that I've rapidly destroyed almost every gadget I've had so far, I'm not inclined to owning something, so my ideal outcome would be to have a different gadget each month. I'm really into smartphones, wearables and tablets and I love Playstation and Xbox, I'm sure I'll beat you at your own game (after a month of training... or two)
Previous HTC One M7 can benefit from Android 5.0.2 Lollipop through LiquidSmooth ROM
Next Halo 5 Beta now live, Collector’s Edition announced