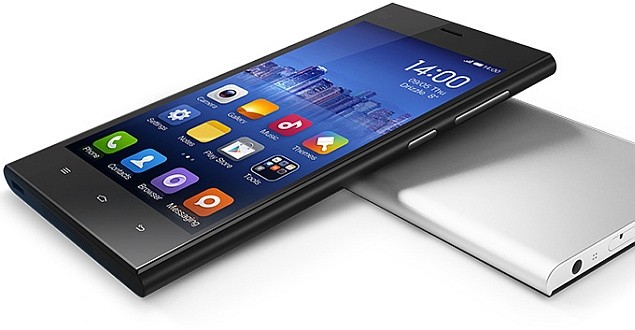 Android 5.0 should hit the Xiaomi Mi3 in March

The Xiaomi Mi3 is still one of the most popular handsets in China and across the world, but voices say Xiaomi is too slow to roll out the latest MIUI based on Android 5.0 Lollipop. The software seems to be in testing as the company has called for volunteers to test out MIUI based on Android 5.0 Lollipop on older handsets, which means that the update should be in the making for the Xiaomi Mi3 and Mi4, too.

If you want to have Lollipop on your Xiaomi Mi3, you can always opt for custom ROMs for XDA Developers. Ivan has already posted an Android 5.0.2 Lollipop AOSP on the forums, which you can flash to your Xiaomi Mi3, but you need to read all the instructions from the developer so that you don’t botch the installation. It comes with quite a few bugs, but if you follow the forums, you’ll get a few suggestions on how to work around them.  You could also try CyanogenMod 12, which is also based on Android 5.0.2 Lollipop, for the Xiaomi Mi3. Although it’s an unofficial ROM, it works fine and doesn’t have any serious issues, so you can try your luck with that.

As for the official update, our sources say that the Xiaomi Mi3 should get Android Lollipop through MIUI in March. Take this with a grain of salt, as Xiaomi itself hasn’t confirmed that schedule as of yet. We do know that they are testing the new software and working to make it as stable as possible, so you should be patient. The beta testing is underway on MIUI 6, and by the time that finishes, a final build should surface and be sent out to all Xiaomi devices that are compatible, including the Xiaomi Mi3. Stay tuned, we will be keeping our eyes peeled to find out more.

My life-long dream has been to test out every gadget on the market! Considering the fact that I've rapidly destroyed almost every gadget I've had so far, I'm not inclined to owning something, so my ideal outcome would be to have a different gadget each month. I'm really into smartphones, wearables and tablets and I love Playstation and Xbox, I'm sure I'll beat you at your own game (after a month of training... or two)
Previous Resogun Defenders Arrives Next Week
Next Samsung Galaxy J1 flops with high price and low specs