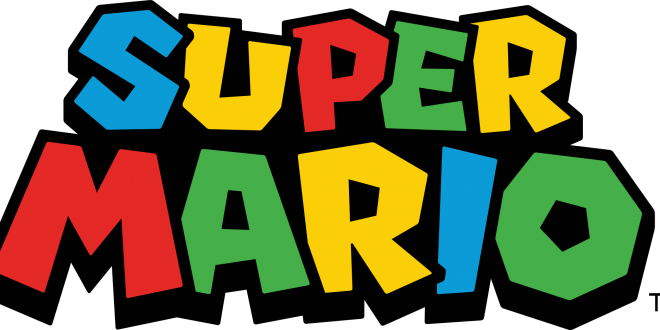 In Nintendo’s preview trailer for their new console the Switch, formerly known as the Nintendo NX, the company debuted footage of a new Mario game. Alongside glimpses of Skyrim running on the Switch, as well as Zelda: Breath of the Wild and Splatoon, around the two-minute mark in the trailer you can spot some gameplay of the currently untitled Mario game. While details of the game are admittedly scant, in the trailer Mario can be seen jumping into what appears to be a colorful town, and a desert locale was also shown.

As with the other titles demoed in trailer, the Mario game is displayed being played on a traditional television as well as on-the-go, so if every Switch game will not support on-the-go functionality, the new Mario game certainly will. Nintendo has yet to share any information, like a possible release date or even when gamers can definitely expect to hear more about the new Mario title, but Nintendo did announce more details about the Switch would be forthcoming, so be on the lookout for news on all the titles in the trailer, which will presumably be launch-window if not release titles.