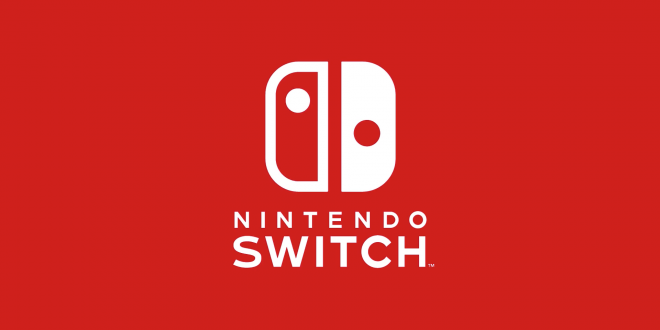 The Nintendo Switch sits in a “Nintendo Switch Dock” when being used as a console and it can be lifted directly from the dock to turn into its portable mode instantly, the video demonstrates how easily gaming on the go can be by showing its use in everyday situations, like walking the dog or travelling by car, the Nintendo Switch allows you to play on the go and pick up right in the same place when you get back home without the need for transferring saves or data. 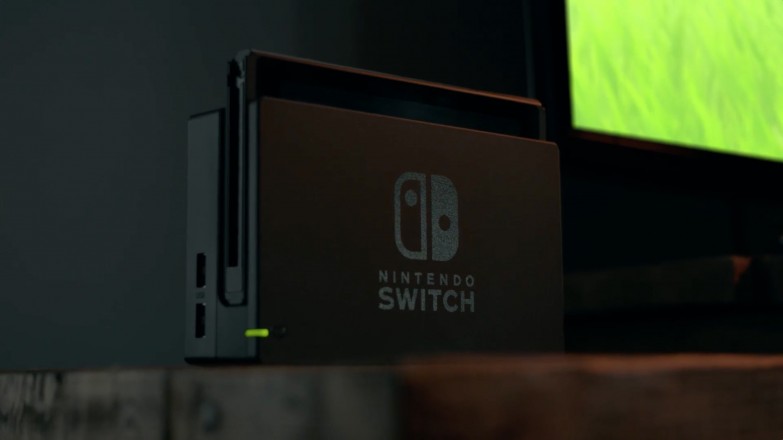 The video shows the Nintendo Switch in action playing The Legend of Zelda: Breath of the Wild and Mario Kart, but it even shows other titles like NBA 2K and even Skyrim running very smoothly, showing the Nintendo Switch has great potential to run future AAA games. Nintendo published a list of  developers and publishers they will be working with on games in the future, among them are:

The Nintendo Switch is set to release March next year, check out the video below and click here for the full list of developers and publishers.

I am a gamer, I am also a writer and by now you can probably tell where I am going with this, that's right you guessed it, my favourite thing is eating.
@https://twitter.com/CharlesJRafter
Previous Legend of Zelda: Spirit Tracks joins Wii U Virtual Console
Next New Mario Game Coming to Nintendo Switch