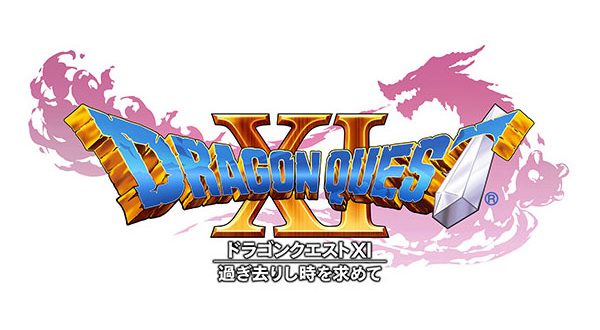 At Jump Festa 2017 in Tokyo, Square Enix unveiled the newest trailer for Dragon Quest XI, set to release in Japan sometime in 2017. The opening cinematic, as well as some gameplay, were revealed. Dragon Quest XI, like its predecessors, continues the tradition of fighting monsters and exploring worlds. From the little gameplay we’ve seen so far, it looks like the world will be vast, open, and beautiful – a really exciting title for Dragon Quest’s first entry on a PlayStation console since Dragon Quest VIII. In addition to releasing on the PS4, Dragon Quest XI will also be playable on the 3DS. Graphics will be different between the two, obviously, and the 3DS entry offers the unique choice between using 3D models and 2D sprites for the duration of the game. Check out the difference between the two in the video below.

The stage event at Jump Festa featured producer Yosuke Saito, director Takeshi Uchikawa, and scenario designer Yuuji Horii. The team offered official descriptions of two characters in Dragon Quest XI: The protagonist, and the first party member, Camus. The protagonist is “A young man who lives in the calm village of Ishi. He was brought up soundly by the people of the warm village. The curtain opens on his adventure on the day he turns 16.” Camus is “A reliable partner. He is a blue-haired thief that the protagonist encounters on his journey. Although there is a rude side to his behavior and speech, he possesses a strong sense of duty and a warm heart. As a partner used to the ways of the world, he supports and guides the novice protagonist.”

As is tradition, Dragon Quest XI will feature turn-based combat. Fans of the series will be happy to learn that some random extra features will be returning in this installment, such as the casino and “Puff Puff” ability. There are rumors that this latest installment will also be available on the Nintendo Switch, but there was no mention of the console during the presentation, and there’s not really any updated official information in that regard, either. For more information, check out the game’s new teaser website here (Though it is in Japanese), or watch the full Jump Festa 2017 presentation below.

Are you guys psyched for Dragon Quest XI? What are you looking forward to most about this latest installment? There’s no word on a release date in the West, yet, but fans have been eagerly anticipating the game. These latest teasers only add fuel to the fire! Give us your thoughts in the comments below.

My name's Zach and I'm a college student supporting myself with freelance writing as I finish my degree. I largely focus on technology news and reviews for LoadTheGame, though I do report on games from time to time.
@zr566762
Previous Riot Approves Huge League of Legends Streaming Deal
Next Possibility Pokemon GO is coming to Apple Watch