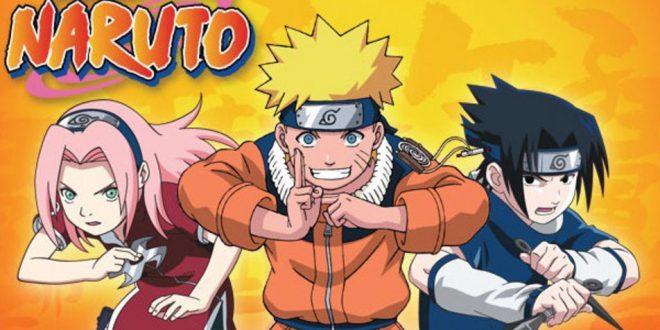 Shonen Jump, a japanese magazine that published the weekly main Naruto series, has recently come out on Twitter announcing that a live action Naruto movie is in the works. The movie is being adapted by Lionsgate (who are also in charge of the production for the upcoming Power Rangers movie) and the director of the movie is Michael Gracey, who will officially debut as a director for this project.

Shonen Jump also revealed that the creator of the series Masashi Kishimoto is also involved in the production, and will soon be releasing pre-production art for the movie. The announcement has received mixed reactions from fans, and rightly so, as it is understandable that they are concerned about the adaption of the loved manga series. Many live action anime movies have been smashed by critics (movies such as Dragonball: Evolution).
The original manga series follows a young boy called Naruto who seeks to become a ninja and gain acceptance from the people in his village. The series shows the boy’s journey as he meets new friends and enemies. It is popular amongst anime fans and is widely known around the world.

A specific date for the movie has not been released yet.

A student who enjoys playing video games - more specifically, open world role-playing games. I'll be writing the news when my Xbox controller decides to switch off (which is all the time).
@@tashpopovic
Previous Retro Square Enix Titles On Sale for Holidays
Next New Overwatch Holiday Comic Confirms Identity of Game’s LGBT Hero