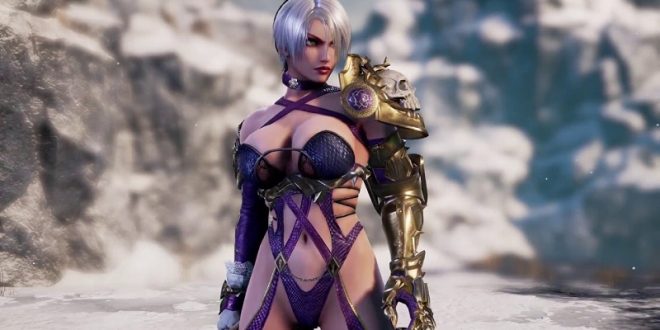 The SoulCalibur series is set to make its long-awaited return later this year, with SoulCalibur 6 being in development for PlayStation 4, Xbox One and PC. However, considering the success of the Switch there are quite a few fans hoping for a Switch port, and the developer doesn’t seem to be completely against the idea.

SoulCalibur 6 producer Motohiro Okubo recently spoke with Dual Shockers during Gamescom 2018, and he said (via siliconera.com) “At the moment there is no development for Switch at all. I understand that the Switch is a very successful hardware, and of course if there is a possibility, then it would be great to do it. At the moment we’re focusing on the October 19th launch, so we don’t even have the time to think about that possibility. After the launch we’ll think about the possibility.”

It would be great to see this new game appear on Switch at some point, as it would offer a fresh new fighting experience for the platform. It would also be great considering the fact that one of the best installments of the series appeared on a Nintendo platform back in the day, with SoulCalibur 2 appearing on GameCube with Link as an exclusive character. While the game also released on other platforms, many considered the GameCube version to be the best of the bunch.

SoulCalibur 6 is set to release on PlayStation 4, Xbox One and PC on October 19th. 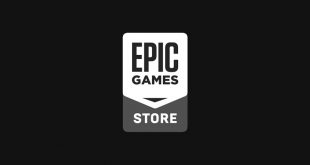 Achievements have been something that many gamers have been obsessed with ever since Xbox 360 ...