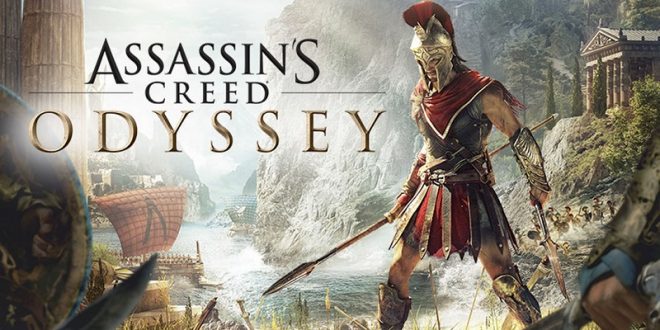 The next installment in the long-running Assassin’s Creed series is coming very soon, with Assassin’s Creed Odyssey launching early next month. Now Ubisoft has announced that the game has gone gold, which means that it is content complete and ready to be sent to retailers.

Of course, the developer will still continue to work on the game up to and beyond the launch date, with a day one patch being very likely. However, early reports of the game have suggested that the game is very polished, so there shouldn’t be many issues at launch.

The following is a breakdown of the game’s key features via Ubisoft:

“LEGENDARY SPARTAN HERO – Embark on your journey from outcast to legendary Spartan hero.

CHOOSE YOUR PATH – Your choices shape the world around you. Play in a living world that constantly reacts to your every decision.

FIGHT EPIC BATTLES – Charge into epic clashes between Sparta and Athens in battles pitting 150v150 soldiers against each other.

SAIL THE AEGEAN SEA – Recruit crewmembers and customize your ship as you explore and battle your way on the open seas.”

Assassin’s Creed Odyssey is in development for PlayStation 4, Xbox One and PC, with the release date set for October 5th. It follows up last year’s Origins, which was the first game to release in the series following the hiatus. Ubisoft took the time to go back to the drawing board and reinvent the series, moving more towards an expansive RPG experience. While Origins laid the foundation for that new trend, Odyssey will be the first to dive headfirst into this new genre. Reports suggest that the game will be massive, with over 100 hours of content for those willing to explore every nook and cranny. 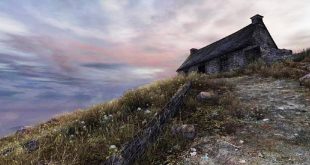