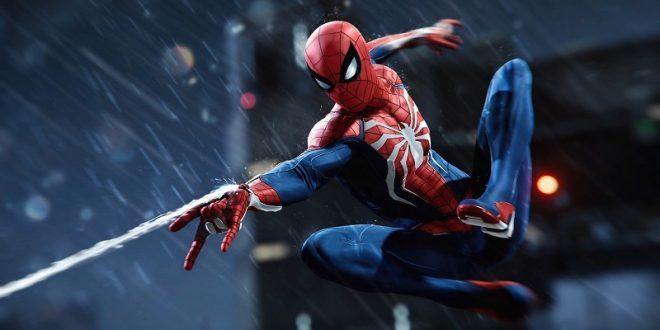 There was no question that Insomniac Games’ PlayStation 4-exclusive Spider-Man was going to be a big hit, but now we’re getting more of an idea of just how big of a hit it actually was. Sony has announced that the game sold a massive 3.3 million copies in just 3 days, making it the fastest-selling PlayStation game of all time.

Spider-Man PS4 takes this title from God of War PS4, which launched earlier this year and sold 3.1 million copies in the same time frame. A whopping 1 million copies were pre-ordered, which is another new record for the company. It’s worth noting that these sales numbers don’t factor in the PS4 Pro Bundle featuring an “Amazing Red” console and DualShock 4 controller along with the game for $399.99.

“Our expectations are always set at the highest levels,” said Stephen Turvey,  PlayStation’s global senior vice president of sales and head of North America business operations. It’s met and exceeded all expectations. I think the company and the campus and our fans are super proud of it.”

Considering that the game has been such a success both financially and critically, I think it’s safe to say that we can expect sequels in the future.