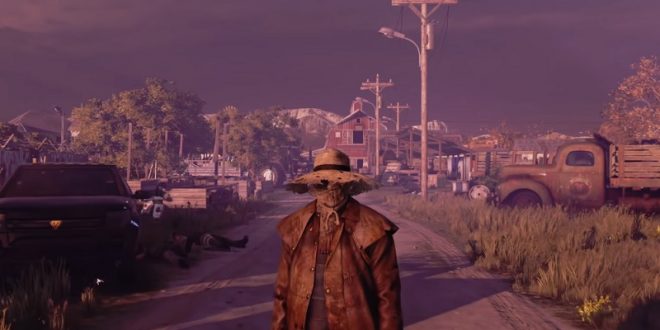 The 2016 reboot of Hitman has received a new Halloween Pack, which makes the game’s Colorado map free for a limited time. The pack is set to go live tonight at 6:00 PM EST for all supported platforms.

This new add-on gives players access to the entirety of the Colorado map, which will last as long as this event goes on for. It includes the Freedom Fighters mission, all Escalation and Featured Contracts and Contract Mode.

To go along with the aforementioned content is the addition of 10 Featured Contracts that are Halloween-themed, which sound pretty crazy. Expect some sweet disguises, creepy stories and all of the typical Hitman action you have come to expect at this point.

Hitman is available for PlayStation 4, Xbox One and PC. The highly-anticipated follow-up is set to release for the same platforms on November 13, though the sequel will be making some changes compared to the first game. We’ve learned so far that there will be a new 1v1 multiplayer mode, and will feature Sean bean as the game’s first Elusive Target.

The following is an overview from the official Steam page:

“Travel the globe and track your targets across exotic sandbox locations in HITMAN™ 2. From sun-drenched streets to dark and dangerous rainforests, nowhere is safe from the world’s most creative assassin, Agent 47.

Prepare to experience the ultimate spy thriller story; your mission is to eliminate the elusive Shadow Client and unravel his militia, but when 47 learns his target’s true identity and the truth about his past, it changes everything. 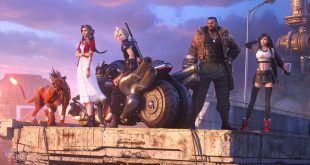 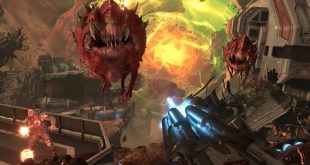 The latest installment in the DOOM series is nearly upon us, with DOOM Eternal set ...