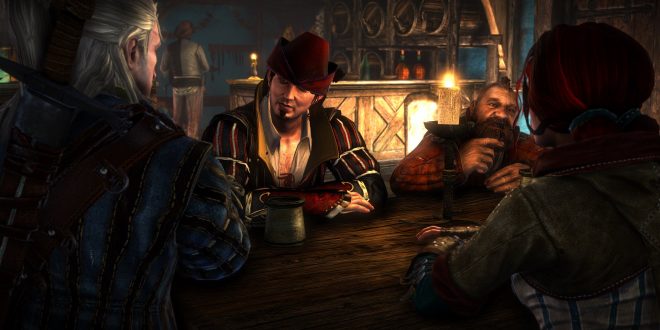 Don’t you just love video games? The world has been blessed with some amazing games over the past few years. Still, it doesn’t take a genius to realize that video games are getting better and better. In fact, these games are becoming more realistic, so much more fun, and more global. If you’re a fan of games, you probably love keeping an eye on the newest video games. After all, it is always fun to see how far the developers can push the industry. Within this guide, you’re going to learn more about some of the best new video games. 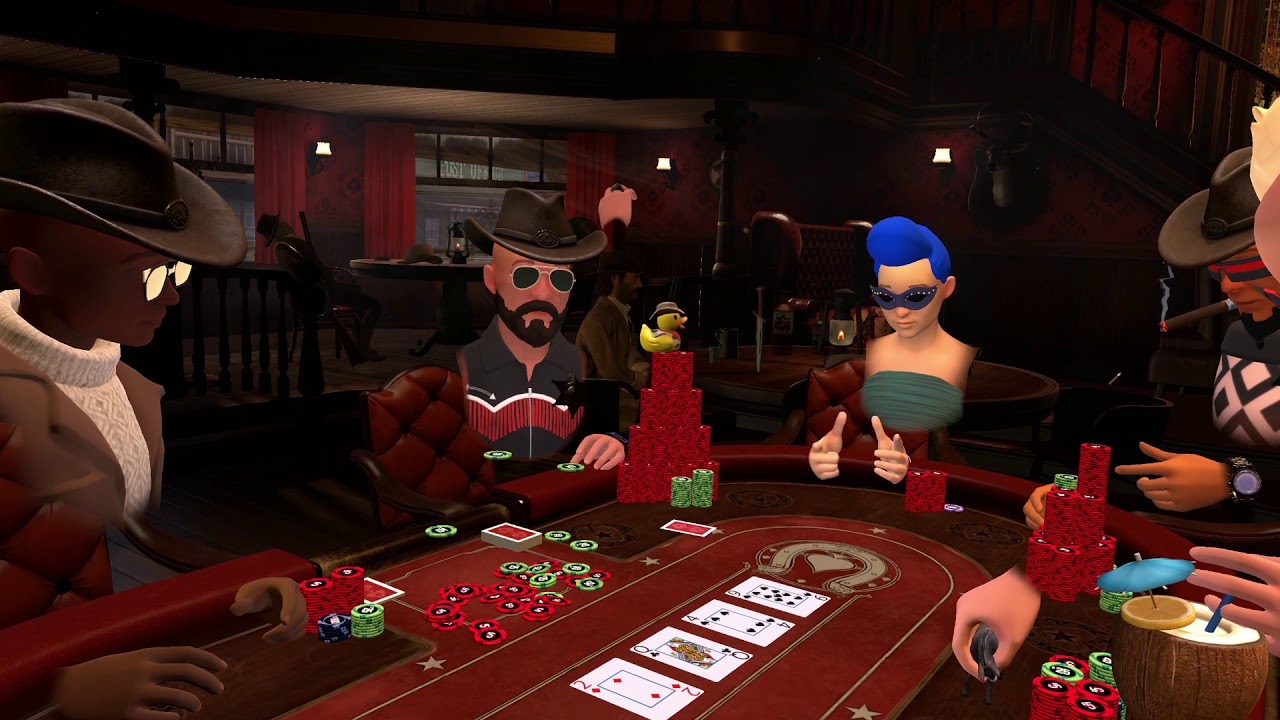 Sonic and his pals have become icons of the gaming industry. At some time, they were just as popular are Mario and Luigi. Today, they’re still known all around the world. And, you just know that a game is going to be tons of fun when it features Sonic. If you feel this way as well, you will definitely want to check out Team Sonic Racing. The game was released on May 21, 2019. It was published by Sega and developed by Sumo Digital. One of the best things about the game is that it is completely suitable for everyone. Even better is the fact that it is available on most platforms. You can play it on a Windows computer, Nintendo Switch, PlayStation 4, and Xbox One.

If you absolutely love Sonic, you’ll definitely want to check out this game. It is a little like Mario Kart with Sonic and his pals.

Games have become much more intense over the years. They’ve also gotten a lot more realistic. Well, this is where A Plague Tale: Innocence enters the picture. This game was released on May 14, 2019 and it has already gained a lot of attention. The publisher was Focus Home Interactive and the game was developed by Asobo Studio. This is a unique game because it blends numerous genres together. For instance, it has a little adventure to it. Plus, it is a steal game. Therefore, you’re going to sneaking around trying to avoid death.

The game has proven to be a hit with fans and critics alike. When you finally decide to stop playing poker, you should buy A Plague Tale. There is no way you’re going to be disappointed with this one.

A lot of people love playing online with their friends. If you fit into this category and you loved Monster Hunter, you’re definitely going to like Dauntless. In fact, it is tough to find a fan or critic who doesn’t love this game. The free-play-play game was launched on May 21, 2019. It was actually first released on Windows in May of 2018. Now, it is available on various other platforms including the PlayStation 4 and Xbox One. Phoenix Labs plans to release a version for the Nintendo Switch later this year. Either way, you’ll definitely want to get your hands on this game. It is tons of fun.

Plus, cross-platforming is possible. This means that you’ll be able to share the excitement with players on other consoles.

Bloodstained: Ritual Of The Night

while you’re at it, you’ll definitely want to check out this action-adventure game. There are plenty of people who love anime. If you do, you’re going to adore Bloodstained. The game’s graphics are charming. The characters look amazing. This game will be released on June 18, 2018. It has been published by 505 Games. It is designed for teens since it does have some violent content. Nevertheless, the game is intense and exciting. When you sit down and play this game, you can guarantee that you’re going to be locked in for hours and hours.

There aren’t many reviews for the game yet, but there is a good chance that it is going to be a huge hit.

There are tons of great games out there and the newest ones tend to be the best. After all, they have new ideas and better graphics. If you absolutely love video games, you should take the time to check out the games mentioned above. They’re going to keep you entertained and they’ll prove to be well worth the money in the long run. Check them out for yourself!

I’m Load The Game’s co-founder and community manager, and whenever I’m not answering questions on social media platforms, I spend my time digging up the latest news and rumors and writing them up. That’s not to say I’m all work and no fun, not at all. If my spare time allows it, I like to engage in some good old fashioned online carnage. If it’s an MMO with swords and lots of PvP, I’m most likely in it. Oh, and if you’re looking to pick a fight in Tekken or Mortal Kombat, I’ll be more than happy to assist! Connect with me by email markjudge (@) loadthegame.com only
@@MarkJudgeLTG
Previous Red Dead Redemption 2: 14 tricks and tips that will come in handy before you start playing
Next How to Stop Being a Noob in Counter Strike: Global Offensive