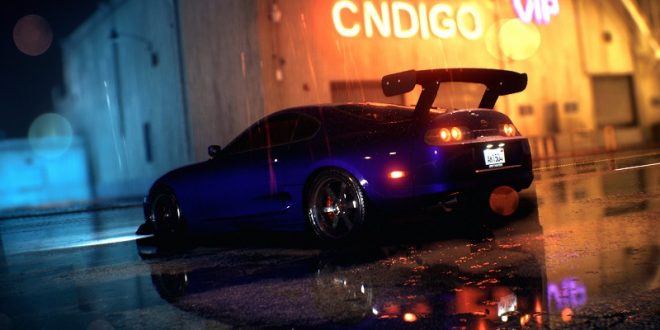 Despite already being August and there being very little information on the next installment in the Need For Speed series, the next game is still slated to release this year. We’ve heard bits and pieces about the direction it might be taking, but other than hearing about customization we’re completely in the dark.

However, thanks to a leak from an Austrian retailer it looks like the game’s official title has been revealed. According to the retailer, the game will be called Need For Speed Heat. It’s worth noting that the retailer’s page for the game does not show updated box art, with the box art still saying Need For Speed 2019. Still, it would be strange for the site’s system to randomly enter in a title for the game, especially for both the PS4 and Xbox One platforms.

There’s also the fact that Heat does sound like the kind of title that a game in this series would have, with most of the titles being very simple and having something to do with driving fast. It may not be the most original title in existence, but at this stage of the game what more can you really expect?