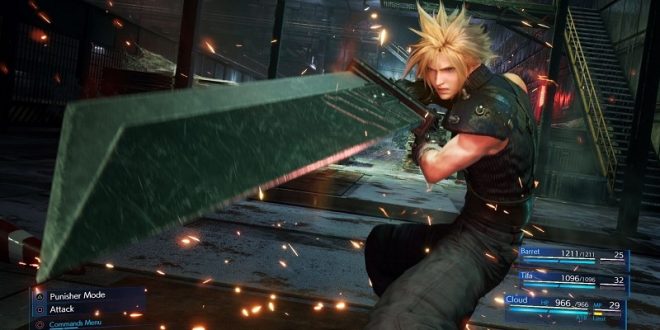 The Final Fantasy VII Remake has been in development for quite some time now, but its release (well, the first part) is finally happening early next year. We know that the first part is going to take place in the Midgar section of the game, and now the game’s official Twitter account has released a new screenshot showing off a classic enemy.

The enemy in question is the ghost that appears in one of the locations in Midgar, with the company revealing the photo for Halloween. The ghosts look spookier than they ever have, and you can give them a look via the pic below. 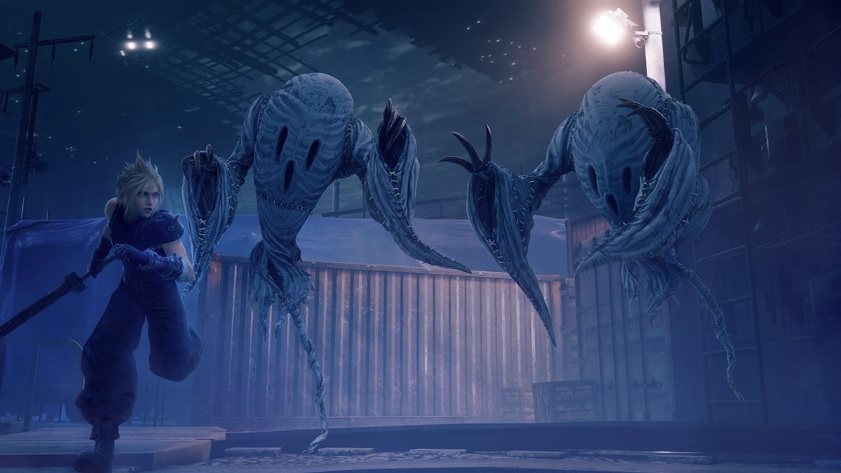 Paris Games Week started recently, and the game is present at the event. More information is expected to start trickling in, and one such thing is the reveal of Red XIII. The character has been missing from all of the footage shown thus far, but a tweet from voice actor Matthew Mercer seems to be teasing that something is coming soon.

Final Fantasy VII Remake is in development exclusively for PS4, and there’s currently no talks to potentially bring the game to other platforms. The release date is set for March 3rd, 2020, with the release date for the other parts being TBD. 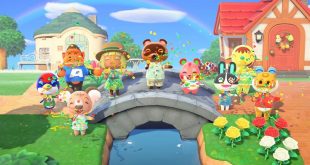