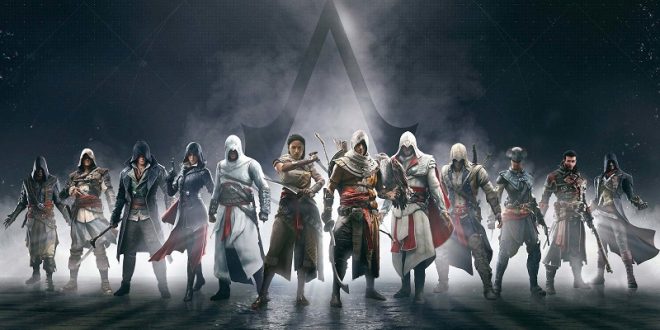 It’s a given that another Assassin’s Creed game is on the horizon, as Ubisoft has been pumping out game after game for over a decade now. While they took a break in 2019, this year the next game is set to launch and we’re starting to hear things about the direction it’s taking. The latest rumors suggest that the game will be called Assassin’s Creed: Valhalla and will be Viking-themed.

This has been further solidified thanks to an achievement list leak, which was posted over on Gamer Leaks. While the game was previously rumored to be called Ragnarok or Kingdom, it appears that the developers may have finally settled on Valhalla. You can check out the achievements via the previous link, though be warned that there will obviously be spoilers. Official information on the game is set to arrive in a couple months, with Ubisoft set to unveil lots of new information on their upcoming projects. E3 2020 being canceled will certainly shake things up, but the company will nevertheless have a platform to make all of their announcements that they have not yet revealed.

The last main game in the series to launch was Assassin’s Creed: Odyssey, which launched in 2018. The game received positive reviews, averaging an 83 Metacritic score. The game was praised for fully embracing the action RPG elements that were lightly implemented into Origins, which resulted in a game with much more content to delve into. It remains to be seen if the next game will continue with this action RPG focus, though it is likely. 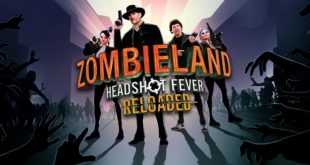 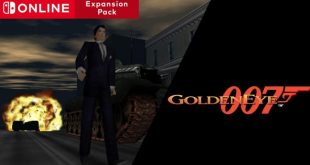 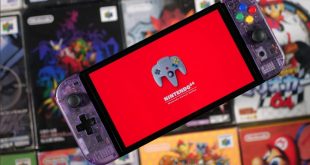