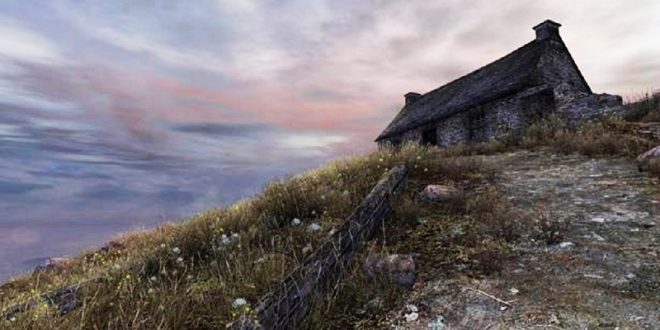 The first-person and adventure exploration game Dear Esther may not be one of the most well-known video games in this day and age, but it nevertheless is an experience that impressed those who did play it. The game launched back in 2012 and really hasn’t been mentioned much since, but that changes this month as the game’s soundtrack is set to be pressed on vinyl.

Amazon has recently posted and official product page for Dear Esther: Original Soundtrack, revealing things like the price, cover, release date and more. First up we have the official track listing, which consists of 17 tracks that are the following:

Black Screen Records will be handling pressing duties for this release, with the soundtrack being pressed on two LPs. Amazon currently has the price listed as $40.98, though these prices do tend to fluctuate. However, there is a pre-order price guarantee, so if you pre-order now you are guaranteed the lowest price if it does end up changing at a later date.

Dear Esther: Original Soundtrack is set to launch on April 17th, 2020. You can check out the soundtrack’s cover below. 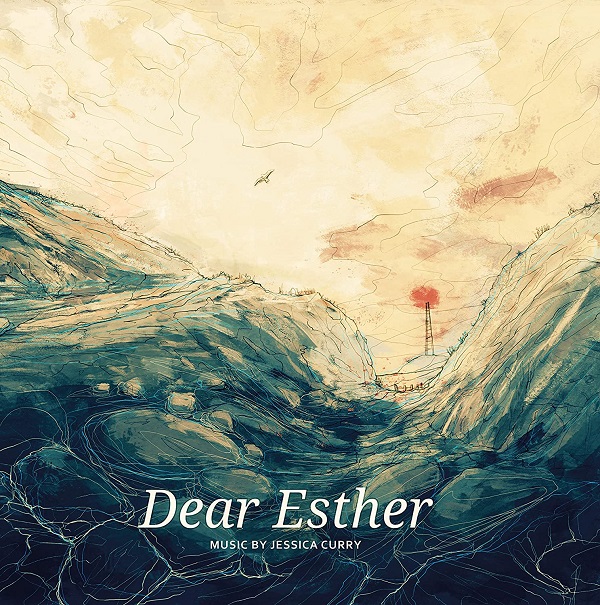