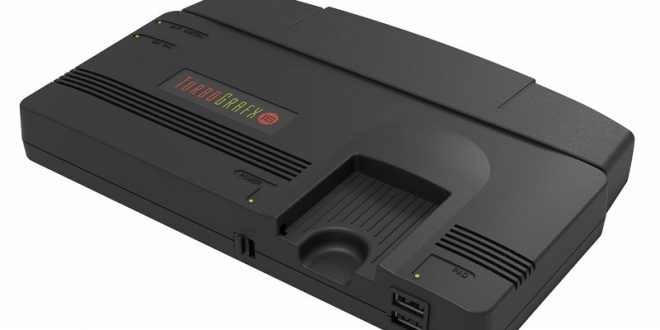 Due to the Coronavirus pandemic, the TurboGrafx-16 Mini’s release date was delayed until further notice, though now we have a new release date. The product’s official Amazon page was recently updated to reflect the new release date, as well as providing all of the other information you need like the price and games lineup.

The following is the official product description: “Originally released in Japan in 1987 as the TurboGrafx-16 home console captivated gamers with its revolutionary graphics and sound, and still holds a special place in the hearts of fans today.”

Nest up we have the full games lineup, which is the following:

The TurboGrafx-16 Mini is now set to launch on May 22nd, and the price is still set for $99.99. The console originally launched in 1987 in Japan before getting a release in North America in 1989, though it did not do very well in the North American market. This was blamed on the fact that it took two more years to eventually launch in the US, as well as having a poor marketing campaign.