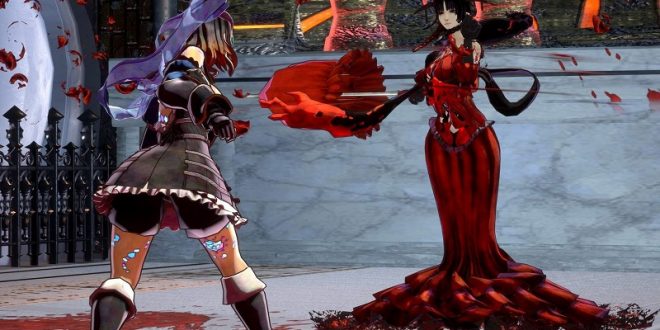 Bloodstained: Ritual of the Night finally launched last year after a successful Kickstarter campaign, and most agreed that it was worth the wait. While the gameplay was excellent, many felt that the soundtrack was a highlight of the whole experience. Those wishing to experience that soundtrack on vinyl are in luck.

Amazon has recently posted a product page for Bloodstained: Ritual of the Night – Definitive Soundtrack on vinyl, revealing things like the price, cover, release date and more. First up we have the product description and track listing, which are the following:

“Originally funded via Kickstarter in 2015, Bloodstained: Ritual of the Night, spearheaded by legendary game creator Koji Igarashi, was released in June 2019 to critical success. One highly rated element of the game was it’s melodic, moody and catchy music, composed by Michiru Yamane, along with Keisuke Ito, Ryusuke Fujioka, Atsuhiro Ishizuna and Ippo Yamada.”

1. Theme of Bloodstained
2. Call of Eternity
3. Prologue
4. Voyage of Promise
5. Luxurious Overture
6. Lost Garden
7. Holy Wisdom
8. Gears of Fortune
9. Bibliotheca Ex Machina
10. Overdrive
11. Vestiges of Corruption
12. Ritual of the Night
13. Forgotten Jade
14. Interred Glory
15. Cursed Orphan
16. Autumn’s Desolation
17. Goliath
18. Terminus
19. Theme of Gebel
20. Theme of Dominique
21. Theme of Johannes
22. Theme of Zangetsu
23. Theme of Alfred
24. Theme of Od
25. In Peace’s Embrace
26. Foreboding
27. Surpassing Grief
28. Attack of the Grotesque
29. The Executioners
30. Honoring the Oath
31. Exorschism
32. Silent Howling
33. Repentance
34. King of Kings
35. Theme of Bloodstained – Piano Version
36. Theme of Bloodstained – Vocal Version
37. An Unclouded Sky
38. End Credits
39. Valiant Stride
40. Silent Howling (8-Bit)
41. Game Over
42. Theme of Tamako
43. Brave Trigger
44. Sinister Sign
45. Everblack
46. Fear
This soundtrack is being pressed on a whopping four vinyl records, which means that it’s a given that the price is going to be on the pricier side of things. Amazon currently has the price listed at $114.98, which is typical for a four-LP release. However, Amazon prices do fluctuate, but a pre-order price guarantee ensures that you’ll get the lowest price ever offered if the price does go down.
Bloodstained: Ritual of the Night – The Definitive Soundtrack launches on June 12th. You can check out the cover of the soundtrack below. 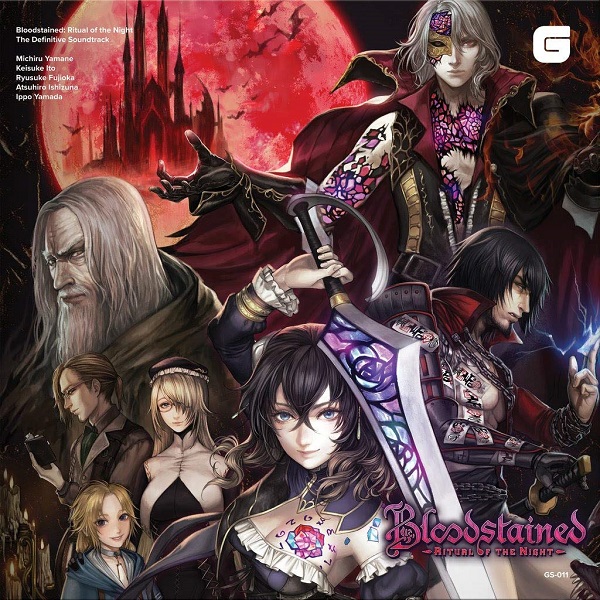