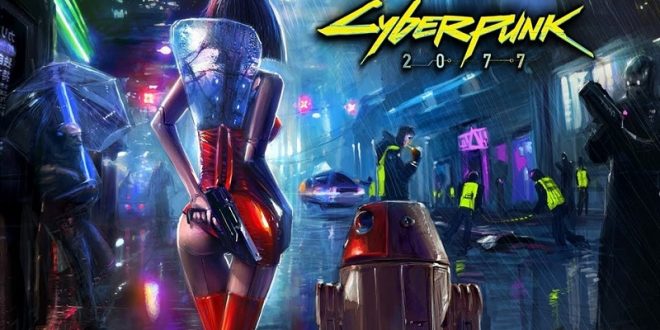 Cyberpunk 2077 has been delayed multiple times, though it looks like it will finally launch later this year. CD Projekt RED’s ambitious follow-up to the already-ambitious The Witcher 3 has been one of the most talked about games of recent memory, and those who want more out of the game’s world will be able to do so with a comic series in the works.

Amazon has recently posted a product page for Cyberpunk 2077 Volume 1: Trauma Team, revealing things like the cover, price and release date. First up we have the official product description, which is the following:

“Dive deeper into the world of Cyberpunk 2077!

Nadia, an assistant EMT for a privately-owned business known as Trauma Team International, is the sole survivor of a failed rescue mission turned shootout.

After she agrees to continue work for an upcoming extraction mission, Nadia discovers that her new extraction subject is Apex–the man who’s responsible for Nadia’s former team members’ deaths. A hundred floors high in a skyscraper filled with members of Apex’s rival gang, Nadia and her team must complete the extraction.

Cyberpunk 2077 Comics Volume 1: Trauma Team will release on February 9th, 2021, and the price is set for $17.00. You can check out the cover of the comic book below. The video game version of Cyberpunk 2077 is set to launch for PS4, Xbox One and PC on November 19th, with releases for PS5 and Xbox Series X coming sometime in 2021. 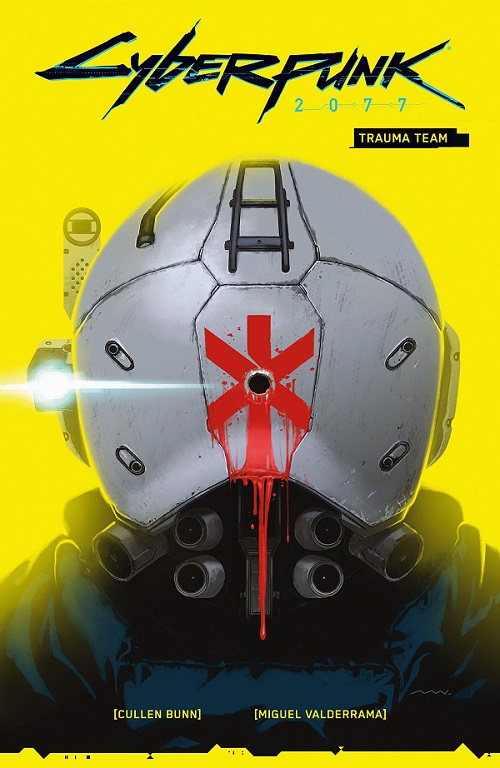