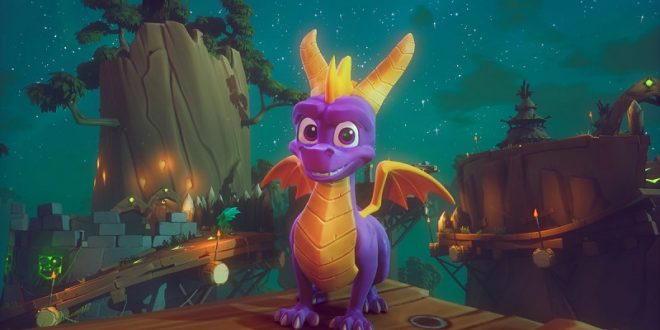 A couple of years ago we got the long-awaited return of Spyro the Dragon, with Toys for Bob remaking the first three game to critical acclaim. While the series’ future is up in the air at this point, those wanting to take a deeper dive into the making of the remake trilogy will be able to so with an upcoming art book.

Amazon has recently posted a product page for The Art of Spyro: Reignited Trilogy, revealing things like the price, cover and release date. First up we have the official product description, which is the following:

“In 2018 Toys for Bob Studios thrilled fans worldwide by releasing Spyro™ Reignited™ Trilogy, a faithful remaster encompassing all three titles from the beloved Spyro™ trilogy introduced in 1998. The Art of Spyro™ is a meticulously crafted compendium filled with in-depth behind-the-scenes content, insightful quotes from top illustrators in the industry, anecdotes from the game developers, and a dazzling assortment of incredible concept art, some of which has never been seen by the public. It is a must-have for art lovers, gamers, fans… and the fun-loving adventurer in all of us.”

Blizzard Entertainment will be handling publishing duties for this release, with there being 240 pages in total. The release date is set for July 21st, with the price set (in hardcover only) for $45. You can check out the cover of the book below. 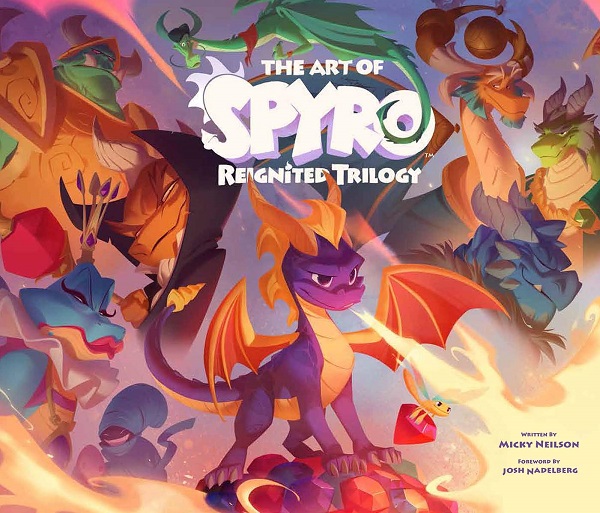