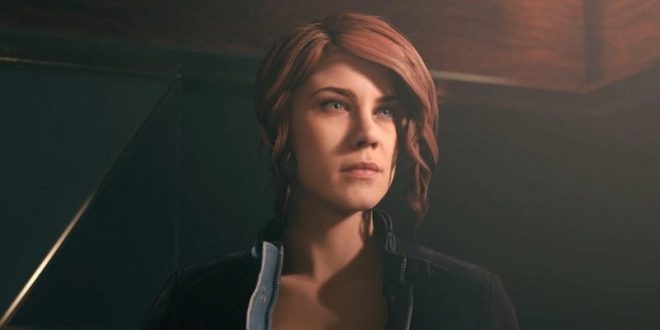 Remedy Entertainment’s Control released last year on multiple platforms, and many felt that it was the developers best game yet. If you’re someone who loved the game’s soundtrack and would love to have it on vinyl, then this is the post for you.

Amazon recently posted a product page for the Control Vinyl Soundtrack, revealing things like the price, cover and release date. First up we have the official product description, which is the following:

“Remedy Entertainment and Laced Records have teamed up to bring the music of Control to vinyl and digital. The deluxe double LP will feature music by an all-star composer line-up of BAFTA award-winning Petri Alanko (Alan Wake, Quantum Break) and G.A.N.G. award-winning Martin Stig Andersen (Limbo, INSIDE, Wolfenstein.) Control is a supernatural third-person action-adventure game that challenges players to master a combination of abilities, modifiable loadouts and reactive environments, while fighting through a deep and unpredictable world. The title was named ‘Game of the Year’ in 2019 by IGN, Game Informer, GamesRadar+, and more; and it won various categories at The Game Awards and BAFTA, GDC, D.I.C.E. and Golden Joystick awards.”

Next is the official tracklisting, which is the following:

The soundtrack will be pressed on two vinyl LPs (red and black), and Amazon currently has the price set at $42.98. The release date is set for August 21st, and you can check out the cover below. 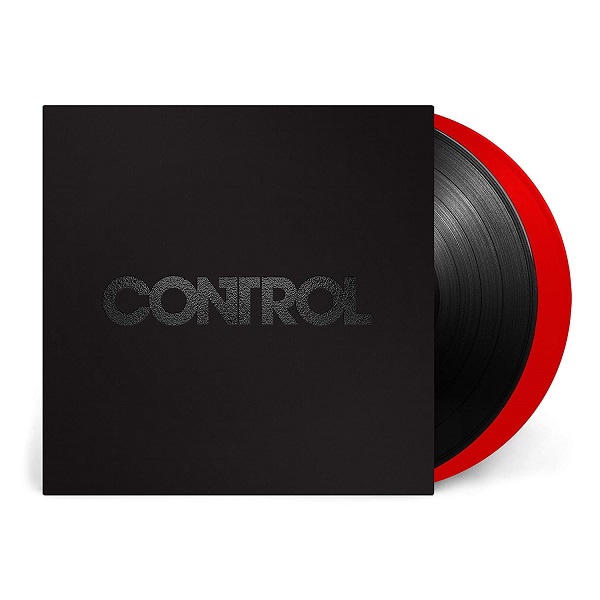