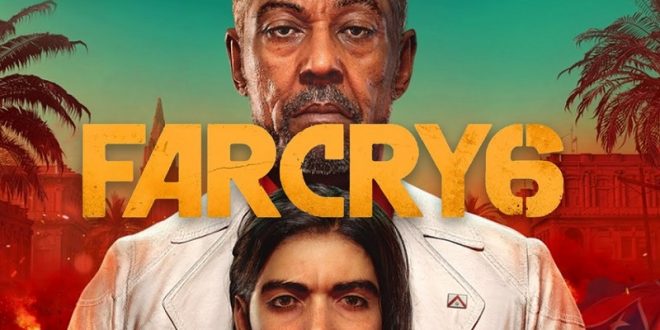 While it’s a given that a new Far Cry game is always in the works, today we’re getting information on the next installment before an official reveal. Far Cry 6’s existence, as well as its synopsis and release date, were unceremoniously leaked on the PlayStation Hong Kong store for all to see.

“Welcome to Yara, a tropical paradise frozen in time. As the dictator of Yara, Anton Castillo is intent on restoring his nation back to its former glory by any means, with his son, Diego, following his his bloody footsteps. Their ruthless oppression has ignited a revolution.

Play as Dani Rojas, a local Yaran and become a guerrilla fighter to liberation the nation

Fight against Anton’s troops in the largest Far Cry playground to date across jungles, beaches and Esperanza the capital city of Yara.

Employ makeshift weapons, vehicles, and Amigos, the new Fangs for Hire to burn the tyrannical regime to the ground.

The Ubisoft Forward event is set to take place in just a few days, so it’s very likely that this game will be revealed with an official trailer and gameplay.”

The PlayStation Store leak claims that the game will launch on February 18th, 2021. It’s not confirmed at this point, but it’s likely that this will be a cross-gen release for PS5 and PS4, as well as Xbox Series X and Xbox One. Of course, PC will be along for the ride, as well.