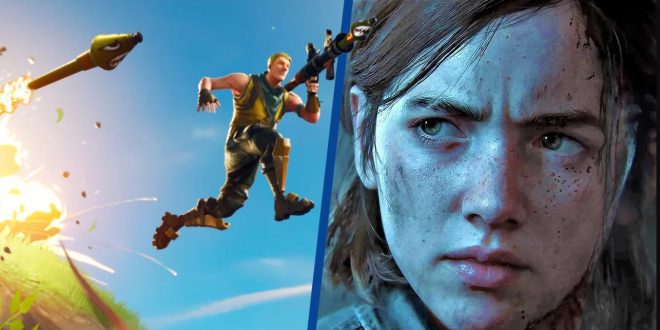 It goes without saying that the future first-party PlayStation games will incorporate a sizable amount of live service and multiplayer content. The upcoming multiplayer shooter from Naughty Dog, The Last of Us Factions, will undoubtedly be one of these games. Although we haven’t heard much about the project, you can be sure that it will include all the standard Game as a Service bells and whistles because it has been in the works for years.

Speaking of which, Naughty Dog has a lead monetisation designer on staff thanks to an intriguing new appointment. Anders Howard has worked at Epic Games for more than seven years and has a lengthy career in the video game industry. According to his LinkedIn, while he was there, he “helped establish the basis of Battle Pass progression plan” for Fortnite. Additionally, he provided advice on Fall Guys’ and Rocket League’s Battle Pass integration.

He will apply his live service gaming experience to the Last of Us multiplayer game. The framework of the game was always a given, but this essentially confirms a Battle Pass-style progression for Factions.

Since we haven’t received any official information in a while, hopefully we will soon discover more about the game. Are you anticipating Factions?

Old-school gamer with a cheeky tongue that gets me in trouble. When I'm not playing games, I'm writing about them, preferably in the vicinity of a fridge! Oh, and if you're a Justin Bieber fan, I'm afraid we can't be friends!
Previous Takeover Mode in Need for Speed Unbound Is All About Driving Stylishly
Next The Symphonian Tales Remastered PS4 release date: February 17