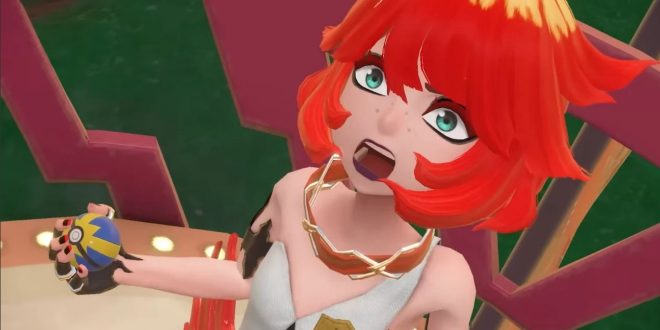 Trainers who disobey the rules in the primary Pokémon games appear to be banned once more by The Pokémon Company.

The Pokémon Company has “begun a new wave” of bans on Pokémon HOME and the main series games on the Nintendo Switch, according to Serebii.net, ahead of the release of Pokémon Scarlet and Violet next week. “The Pokémon Company have begun a new ban wave through Pokémon HOME and the main series games on Switch, restricting online features from the main games and Pokémon HOME for using illegally modified Pokémon and other unintended measures.”
These bans, which can be “temporary or permanent,” according to the source, will prevent gamers from engaging in online play activities including Pokémon trading, battling, and transfer. Players who acquire Pokémon that have been illegally modified and then trade those same Pokémon won’t be affected by this.

Once more, this is not the first time that it has been done. The Pokémon Company took action against players who were purposefully disconnecting back when Sword and Shield were in their prime and threatened to “permanently ban” them.

Old-school gamer with a cheeky tongue that gets me in trouble. When I'm not playing games, I'm writing about them, preferably in the vicinity of a fridge! Oh, and if you're a Justin Bieber fan, I'm afraid we can't be friends!
Previous It Appears That Tactics Ogre On Switch Supports Mouse And Keyboard Controls
Next The developer of Halo Infinite Forge explains why the mode is online-only