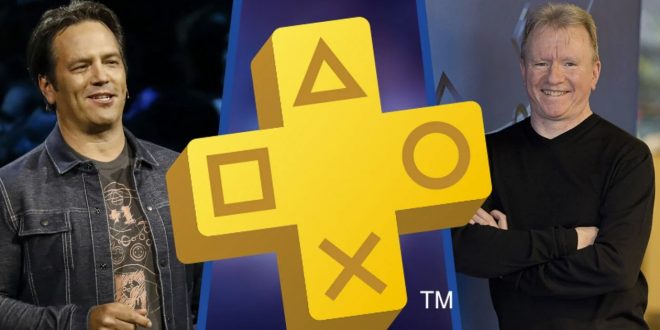 We’re starting to see both giants of the industry, Sony and Microsoft, openly admit their flaws as they continue to play the victim in an effort to sway authorities about the latter’s absurd acquisition of Activision Blizzard for close to $70 billion. Earlier today, the Redmond company essentially acknowledged that PlayStation’s first-party exclusives are superior to its own. In response, the Japanese behemoth has revealed that PS Plus is, well, getting its ass kicked by Xbox Game Pass.

If Microsoft were to acquire Activision Blizzard, Sony is especially worried that popular properties like Call of Duty might be made available only through Xbox Game Pass. To further highlight how troublesome it could be, the company informed UK government regulators that the PS Plus multi-game membership levels “considerably trail” behind Microsoft’s 29 million subscribers. Although the precise figures are hidden, we assume that the discrepancy is considerable because otherwise PlayStation’s lawyers wouldn’t have brought it up.

The fact that PS Plus Essential already outnumbers Xbox Game Pass with 45.4 million active subscribers, according to the company’s most recent financial report, makes it vital to stress that Sony is likely referring particularly to PS Plus Extra and PS Plus Premium. However, the Japanese juggernaut continues to contend that PS Plus would virtually never be able to catch up if Activision Blizzard were under its control, hurting competition and undermining the industry as a whole. Regulators will have to decide whether or not it has a point.

Old-school gamer with a cheeky tongue that gets me in trouble. When I'm not playing games, I'm writing about them, preferably in the vicinity of a fridge! Oh, and if you're a Justin Bieber fan, I'm afraid we can't be friends!
Previous The Outbound Ghost, a creepy tribute to Paper Mario, will be released in December
Next Limited-Time Expeditions From No Man’s Sky Will Be Available From 2022 Instead of Tomorrow