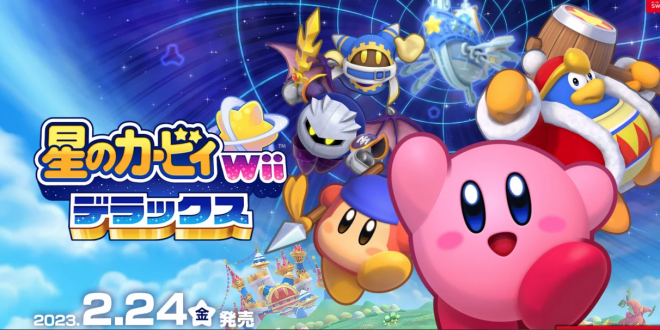 With Fire Emblem Engage’s marketing campaign coming to an end and the game dropping the next week, it appears Nintendo is already focusing on Kirby’s comeback.

Nintendo has Kirby’s Return to Dream Land Deluxe scheduled for release in March of next year after the successful launch of his first-ever 3D platformer in March of last year. This game, which made its Wii debut in 2011, will be available for Switch starting on February 24.

The official Japanese website for the Switch version has just been published, and you’ve presumably already seen Nintendo’s regular social media messages from yesterday and today. This was first brought up on Reddit:

The website offers extra video content as well as a few more screenshots. Just have a look. Additionally, it has a section labeled “information” at the very top that informs Kirby fans about updates. The official game trailer, Kirby’s powers, and much more are all visible from the main website. 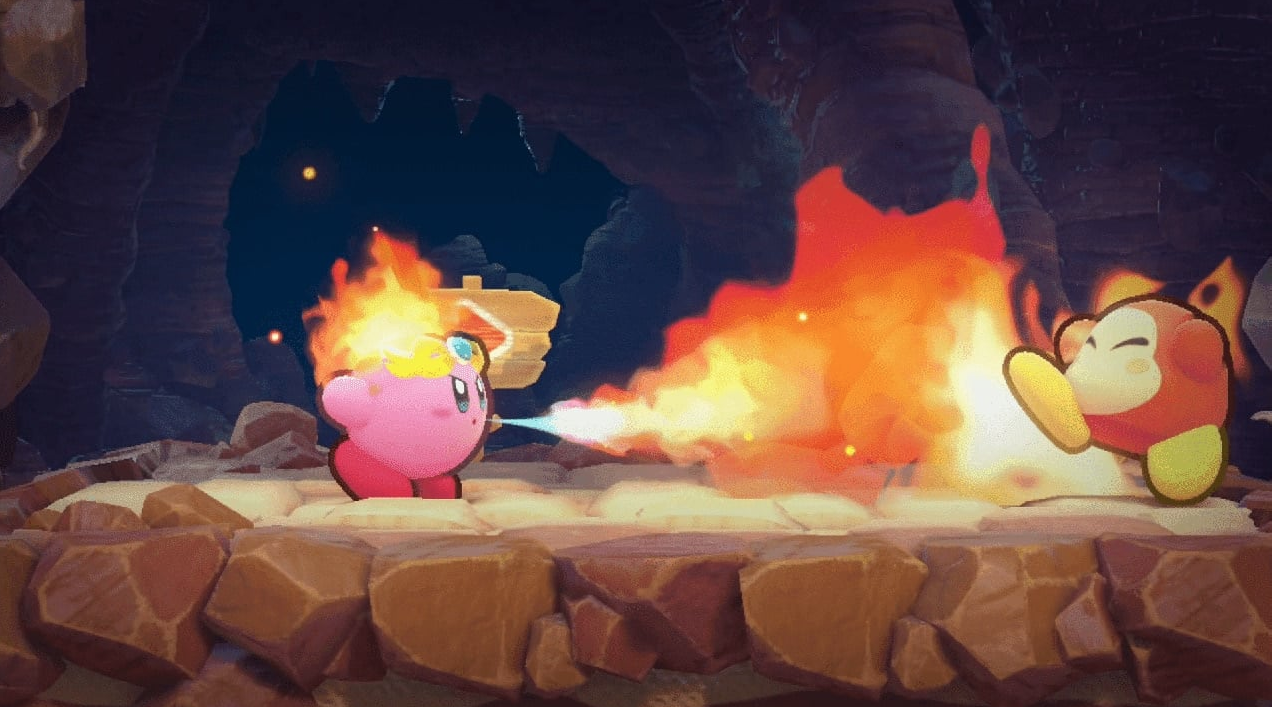 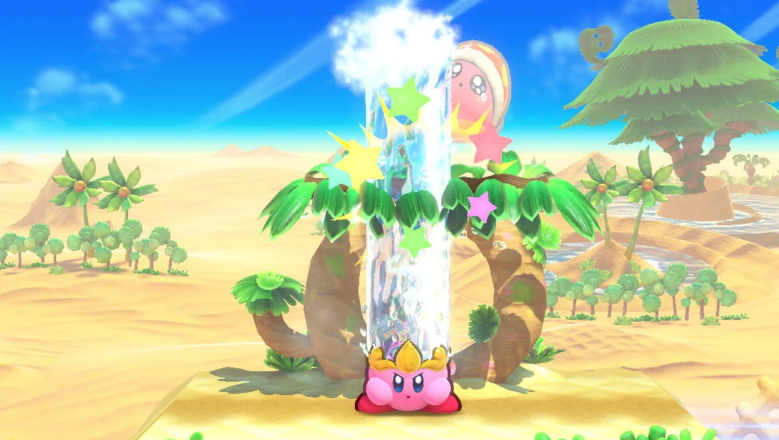 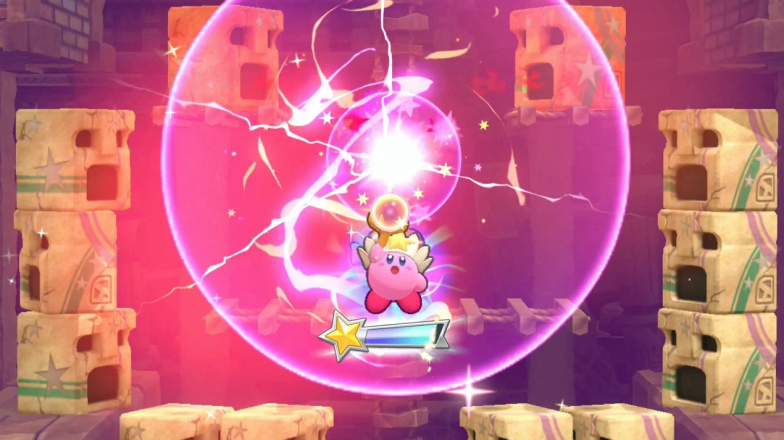 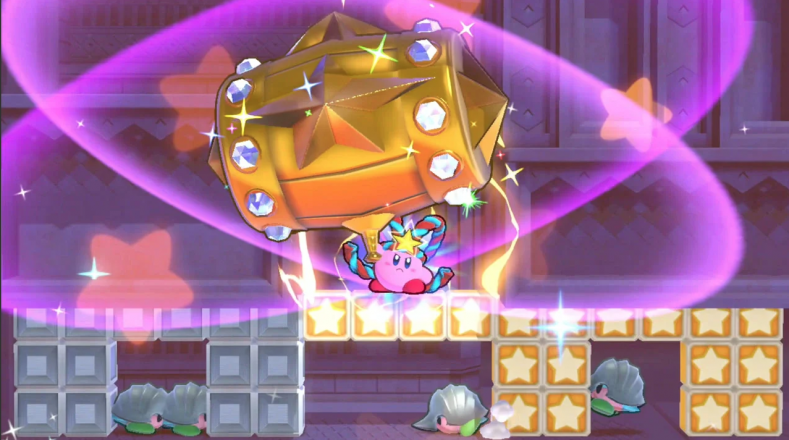 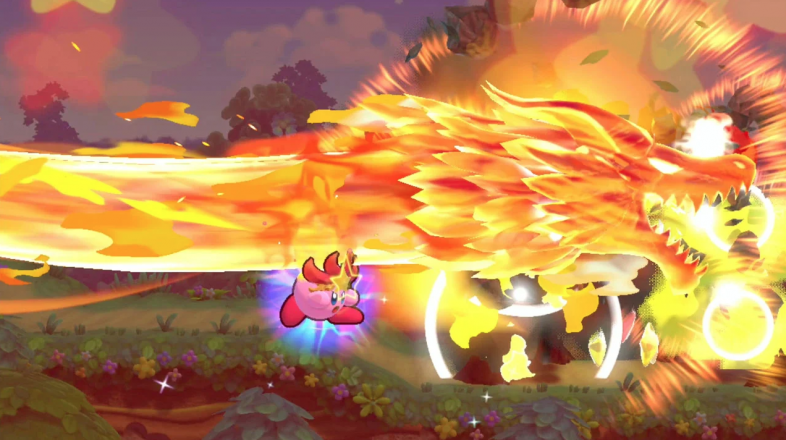 Players can expect both new and old gameplay when this four-player platforming adventure launches on the Switch, featuring a Mecha Copy Ability and some all-new subgames like Magolor’s Tome Trackers.

Old-school gamer with a cheeky tongue that gets me in trouble. When I'm not playing games, I'm writing about them, preferably in the vicinity of a fridge! Oh, and if you're a Justin Bieber fan, I'm afraid we can't be friends!
Previous With the summer release of “Sailing Era,” you can set sail and ignore your inner landlubber
Next The Kazuya & Sephiroth amiibo from Smash Bros. Ultimate have already been seen in the wild.