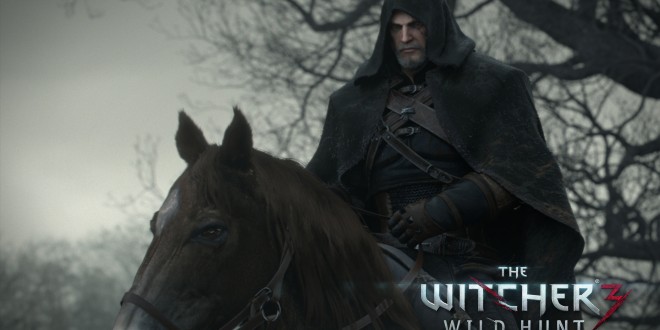 The latest Microsoft and Sony consoles have launched just a few months ago, and we’re already hearing news of games that will make the most out of the hardware capabilities of these new gaming platforms. The Witcher 3: Wild Hunt developers CD Projekt Red have designed their newest RPG in a way that will put the Playstation 4 and Xbox One to the test.

In a recent interview given to IGN, CEO of CD Projekt Red Marcin Iwinski declared that “There is a lot of power in these machines, and I don’t want to say we’re using them to their capacity, but we’re fairly close to doing so”. Which is hardly surprising, after all, the consoles were designed in a way to make them fairly accessible to every type of gamer out there, and cannot really compete hardware-wise with the latest and best in the PC industry, for instance.

All it takes is one good look at the Witcher 3’s impressive open-world, and it’s easy to understand why Mr. Iwinski’s statement is nowhere near being an exaggeration. From the complex physics engine, to the breathtaking scenery in the horizon and the massive medieval urban landscapes of The Witcher 3, everything looks polished and damn impressive. Still skeptical? Take a look at the latest gameplay trailer for The Witcher 3:

The reason CD Projekt Red has managed to achieve such results comes from the fact that the devs skipped the Playstation 3 and Xbox 360 entirely. They simply made the decision to develop Witcher 3 for future generation consoles instead of focusing on what was available at hand at the time. The graphics and gameplay are so advanced now, that these would actually be impossible to port on the Playstation 3 and Xbox 360 without seriously compromising the very elements that make the game look and feel great.

“So we’ve spent a lot of time with these machines, and it’s been a great experience across all three platforms. On the old platforms, namely the Xbox 360 and PS3, we probably would have had to sacrifice nearly half of our vision” clarified Marcin Iwinski.

The Witcher 3: Wild Hunt will be released sometime this summer (most likely in June, based on most speculation), and will be made available for the Playstation 4, Xbox One and the PC. While the game is designed to make use of the raw hardware power of these consoles to the maximum (or close to it, anyway), and will surely run smoothly on both, PC users should be ready to invest in some hardware upgrades. The Witcher 3 will look amazing, but the visual appeal will most likely come with the price of high system requirements.

Do you think that the Witcher 3: Wild Hunt looks good enough to make the Playstation 4 and Xbox One sweat? Are you planning on grabbing the Witcher 3? Let us know in the comment section below.

Old-school gamer with a cheeky tongue that gets me in trouble. When I'm not playing games, I'm writing about them, preferably in the vicinity of a fridge! Oh, and if you're a Justin Bieber fan, I'm afraid we can't be friends!
Next Titanfall – Ogre reveal trailer 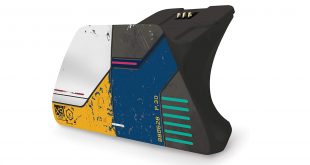