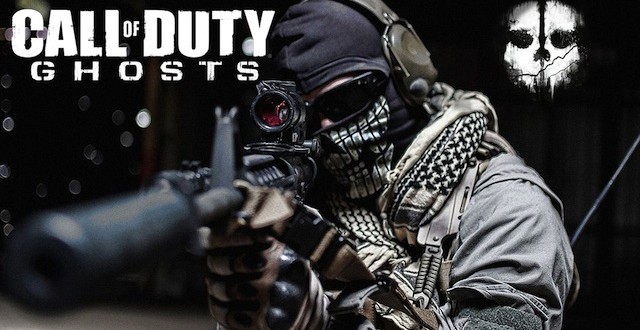 Call of Duty: Ghosts gets an eSports-focused patch

There are not that many FPS games in the eSports arena lately. It seems that strategy games and MOBAs are the most popular competitive games, and old hits such as Counter-Strike are giving up their spots for more contemporary games, such as League of Legends, Dota 2 or Starcraft 2. Infinity Ward wants to rectify that, and their latest Call of Duty: Ghosts patch seems to be a pretty good indication of that goal. Besides addressing numerous minor issues and fixing bugs, the patch sets the stage for the development of Call of Duty: Ghosts on the competitive scene. Whether or not Call of Duty: Ghosts is a quality game or not can be debated endlessly. The fact that it’s extremely popular cannot. It’s popular enough for the Major League Gaming’s attention at least. Call of Duty: Ghosts is currently the only FPS to be featured in the MLG, and is one of the most popular titles on the league’s eSports streaming service, MLG.TV. If it will be a lasting title or it will simply be replaced by this year’s Call of Duty installment remains to be seen.

For those of you less interested in eSports and more interested in purely fun carnage, the patch has goodies in store too. As Call of Duty: Ghosts is preparing for its first major DLC, Onslaught, Infinity Ward is including other notable changes in the update, most importantly changes to the Extinction mode and the return of the Gun Game multiplayer mode. For a full list of changes (which is quite comprehensive), check out the official Call of Duty: Ghosts update page.

Old-school gamer with a cheeky tongue that gets me in trouble. When I'm not playing games, I'm writing about them, preferably in the vicinity of a fridge! Oh, and if you're a Justin Bieber fan, I'm afraid we can't be friends!
Previous I need AMMO!
Next Way back in the good’ol days…