The Samsung Galaxy S5 was released only a short while ago, but it appears that rumors about its successor, the Galaxy S6 are already starting to surface. A recent concept presents us with something we wouldn’t normally expect from a Galaxy S device. Designer Jermaine Smith shows what the Samsung Galaxy S6 might look like if it was made from metal instead of plastic, like the rest of the smartphones in the series. 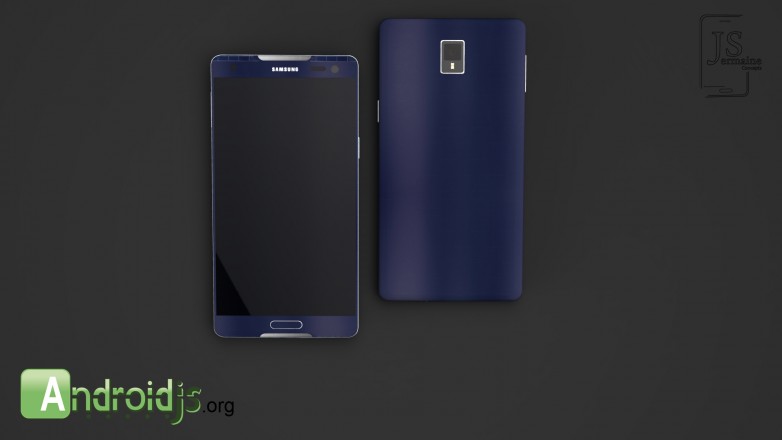 Before the release of the Galaxy S5 there were rumors claiming that the device might come in two variants, plastic and metal. While that wasn’t actually the case, this concept image shows us how a metallic Galaxy S product would look like. Smith’s concept isn’t based on any particular rumors, instead it tries to create a product that many customers are interested in seeing at some point in the future. The designer also included a list of specs that he feels would be realistic for the Samsung Galaxy S6.

IP67 rating is also a must according to Smith, this certification means that the device would be dust and waterproof just like the S5. The specs shown above are worthy of a true flagship smartphone and don’t seem that far-fetched by today’s standards. Given that the device will most likely only be released next year, there is plenty of time for Samsung to make it happen. 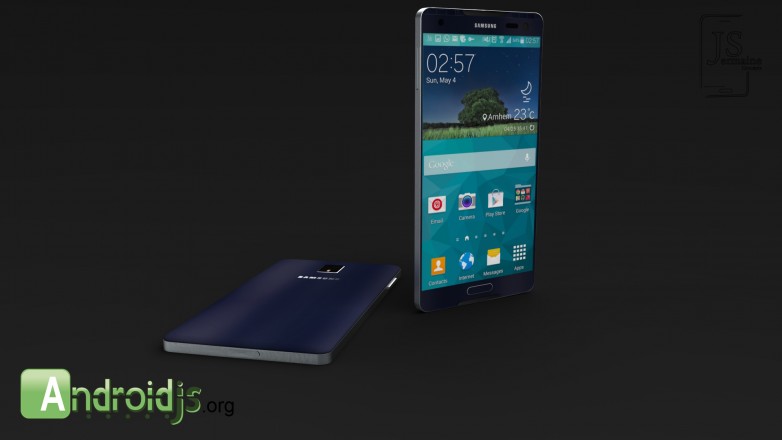 We already know that the Samsung Galaxy Note 4 is on the way and will be released most likely in September, but rumors suggest that the company has yet another device in the works. A premium version of the Galaxy S5, named Galaxy S Prime seems to be Samsung’s current project. This new smartphone is said to be aimed at the premium market in Europe and the United States and will feature some pretty impressive specs.

Coincidentally, the Samsung Galaxy S Prime seems to share the same screen size and resolution to the Galaxy S6 concept made by Jermaine Smith. Little is known about this premium version at the moment, but some believe that it might be the metallic version of the Galaxy S5 that was rumored before its release.

I’m Load The Game’s co-founder and community manager, and whenever I’m not answering questions on social media platforms, I spend my time digging up the latest news and rumors and writing them up. That’s not to say I’m all work and no fun, not at all. If my spare time allows it, I like to engage in some good old fashioned online carnage. If it’s an MMO with swords and lots of PvP, I’m most likely in it. Oh, and if you’re looking to pick a fight in Tekken or Mortal Kombat, I’ll be more than happy to assist! Connect with me by email markjudge (@) loadthegame.com only
@@MarkJudgeLTG
Previous GTA 5 Cheats that still work! – For Ps3 and Xbox 360
Next WildStar Open Beta starts May 8th