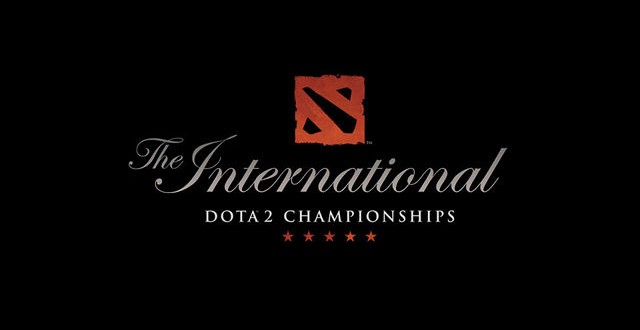 The biggest Dota 2 event of the year has just reached a new milestone. As of this writing, the prize pool for The International 4 championship is already at over $5 million. Believe it or not the total prize money was $3 million just a few days ago.

This incredible surge can be attributed to the Dota 2 Compendium which was released last week. The Compendium is an interactive digital book that offers a variety of rewards once certain stretch goals have been reached. However, its main purpose is to give players a way of tracking teams and matches. The item also allows you to collect player cards and make predictions for the The International 4.

Purchasing a Compendium will only cost you $10 and adds $2.5 to the TI4 prize pool. Just to give you an idea of how the system works, Valve initially added $1.6 million while the other $3.4 million were basically added by Dota 2 players. In other words, the community has contributed more to the event than the company who made the game, just joking of course.

Last year, The International 3 featured a (record at the time) prize pool of $2.8 million. The tournament was won by the Swedish team Alliance who took home a little over $1.437 million with the rest of the money being divided between the other seven teams. The International 2014 is still two months away so there is plenty of time for the prize pool to get absolutely ridiculous.

In any case, while Valve were busy counting the money a new reward was unlocked as soon as the $5 million mark was reached. The latest goal is called New Matchmaking and unlocks a 1v1 mid-only match-making option. This is available to all players, not just Compendium owners. The previous milestone was reached at $4.5 million and granted a new music pack for Dota 2.

The maximum goal is currently $6 million but more will probably be added as the prize pool will no doubt exceed this sum long before The International 4 starts. Just two more rewards are still in need of unlocking at this time. The first one adds new environmental effects to the Dota 2 map, while the other grants Compendium owners an item which they can use to customize a base building.

The International 2014 takes place during July 18 – 21 at the Seattle KeyArena and will feature 16 of the best Dota 2 teams, including last year’s champions Alliance. 11 teams have already been invited while the others are being decided during the Regional Qualifiers which take place May 12 – 25.

I’m Load The Game’s co-founder and community manager, and whenever I’m not answering questions on social media platforms, I spend my time digging up the latest news and rumors and writing them up. That’s not to say I’m all work and no fun, not at all. If my spare time allows it, I like to engage in some good old fashioned online carnage. If it’s an MMO with swords and lots of PvP, I’m most likely in it. Oh, and if you’re looking to pick a fight in Tekken or Mortal Kombat, I’ll be more than happy to assist! Connect with me by email markjudge (@) loadthegame.com only
@@MarkJudgeLTG
Previous Windows Phone 8.1 Upgraded features
Next RealSense 3D touch control hologram