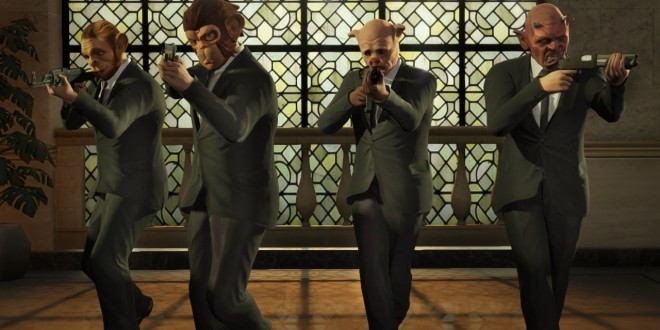 Rockstar has announced that it is releasing a new update for Grand Theft Auto Online later today. The free update brings a number of downloadable content items as well as gameplay changes. The British based developer says the new DLC is meant to celebrate Independence Day, which is begins in three days. Included in the Independence Day Special are new vehicles, weapons and new properties to buy in selected locations.

New vehicles include a giant monster truck known as the Liberator as well as a brand new Sovereign motorcycle. Joining existing weaponry are an old-timer musket that packs a powerful punch and a Firework Rocket Launcher. The additional properties are located in areas such as Paleta Bay and Vinewood Hills. Rockstar also hinted at the ability to perform your own fireworks display in their description of the update, perhaps having something to do with the rocket launcher mentioned previously.

Grand Theft Auto Online is the multiplayer portion of Grand Theft Auto V. It allows players to create their own unique character independent from the single player story and compete in a number of activities with others. Online game modes include racing, deat-hmatches and co-operative missions that play in a similar way to those in the campaign. There has already been a number of updates added to the game. Many of these were dealing with numerous problems that GTA Online faced when it first launched.

Players will be prompted to download the latest update the next time they start Grand Theft Auto V while signed into Xbox Live if they have the required compatibility pack. If you want to enjoy some of the in-game content that comes with the update, you will want to hurry, as some of the items will only be available until midway through July. The developer also recently announced that ports of Grand Theft Auto V would be making their way to PC, Xbox One and PlayStation 4 later this year.

Freelance writer with a love for gaming. Have owned pretty much every console and handheld from the last 15 years. When I'm not writing about games, which I am most of the time, I tend to be reading, writing about sport, binge watching shows on Netflix...or playing the odd video game.
@nathanpgibson
Previous Nexus 6 might not be cancelled after all, in development along Android Silver
Next Disney Tsum Tsum launches around the world 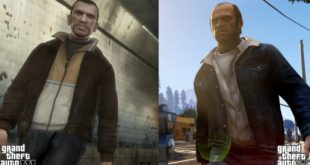