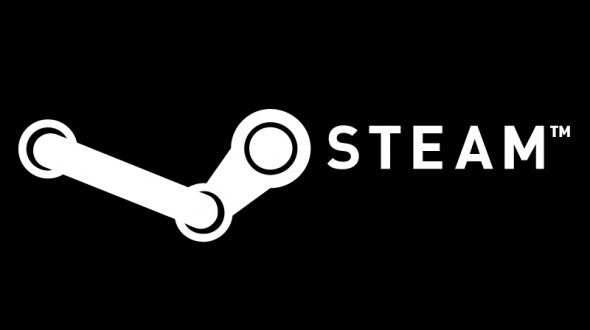 How to get free Steam keys from unsuspecting developers

Did you know that you can get Steam keys for free and it’s extremely easy? All you need to do is claim that you’re a popular YouTuber and the problem’s solved. Or so it happened in the case of Leszek Lisowski, head of Wastelands Interactive, an indie developer who released Worlds of Magic, a Turn-Based Strategy game, through Valve’s platform.

According to Lisowski, he released the game on Steam’s Early Access program, that allows users to play a game before its final version is done. The developer then encouraged journalists and Youtubers to request a preview copy of the game in order to make it more known to the general public. Several YouTubers e-mailed him, asking for Steam keys. Lisowski, wanting to make the game as popular as possible, gave them all the keys they needed, sometimes even up to three keys per user.

A few days later, someone reported on the Steam Forums that Worlds of Magic was on sale on G2A.com for $15, which is nearly half the game’s price on Steam. Lisowski investigated the matter and realized that the seller was one of the so-called Youtubers whom he gave a key to. As a consequence, he decided to require Youtubers who wanted a Steam key to send him a message through their YouTube channel in order to verify their accounts. The result was that, from 20 requests, only two users were able to confirm their channels. To explore the matter even further, Lisowski sent out around 50 messages to developers, stating that he has a YouTube account with 50.000 subscribers and requesting a Steam key. In reply, he received 16 working keys from the unsuspecting developers. He claims that this was only a test, to prove how easy indie developers like him can be scammed, and that he emailed the keys back without registering them.

Bottom line, most game developers don’t check out if you are really a YouTuber with a lot of subscribers, and just send you Steam keys hoping to promote their games. The scam described above will probably not work on the major developers, since they have PR departments who are paid to check you out. However, indie developers, who are mostly the ones targeted, prefer to give the keys to YouTubers, sometimes without making sure that they’re the real thing, because they need the promotion. Lisowski acknowledges that, for him, this lesson was one learned the hard way and strongly advices other developers to require YouTubers to confirm their channels before sending them Steam keys.

I'm a journalism graduate and an occasional gamer. As a kid I used to own a NES clone called "Terminator 2", which was hugely popular in my country. I like old school games and adventure games but I occasionaly play RPG's and Shooters as well, though I wouldn't call myself an expert at these kinds of games. When I'm not writing or playing games I prefer reading detective or fantasy novels.
Previous Galaxy Note 4 vs Huawei Ascend Mate 7 – clash of titans
Next Leaked AMD plans for a 3D High Bandwidth Memory 9 times faster than GDDR5