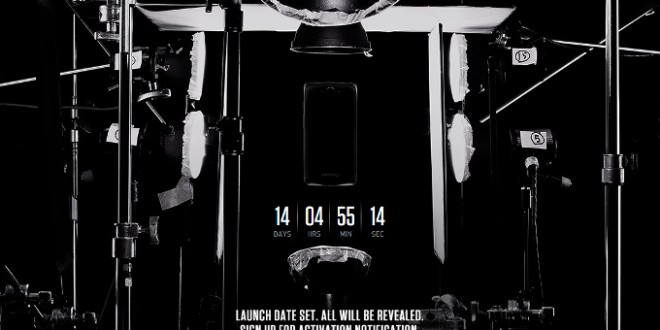 The Motorola Droid Turbo is appearing at various becnhmark sites, and its results seem to be putting in right on the top of the best Android handsets you can already find on the market. Scores for the Motorola Droid Turbo have been improving over the past few weeks, pointing towards the fact that the company is continuously optimizing the handset for the October 28 release date. Other rumors include 32 GB internal storage, Adreno 420 GPU, wireless charging, a 21 MP rear shooter and a whopping 3900 mAH battery which should be able to fully recharge in three hours time. The handset should be compatible with the new Motorola Turbo charger as well.  We are expecting to see a 5.2 inch qHD display on the Motorola Droid Turbo, as well as an LED flash next to the massive rear shooter.

My life-long dream has been to test out every gadget on the market! Considering the fact that I've rapidly destroyed almost every gadget I've had so far, I'm not inclined to owning something, so my ideal outcome would be to have a different gadget each month. I'm really into smartphones, wearables and tablets and I love Playstation and Xbox, I'm sure I'll beat you at your own game (after a month of training... or two)
Previous Star Wars Battlefront 3 leaked gameplay shows up on YouTube
Next Samsung announces new 60GHz Wi-Fi technology with speeds of up to 575MB/s