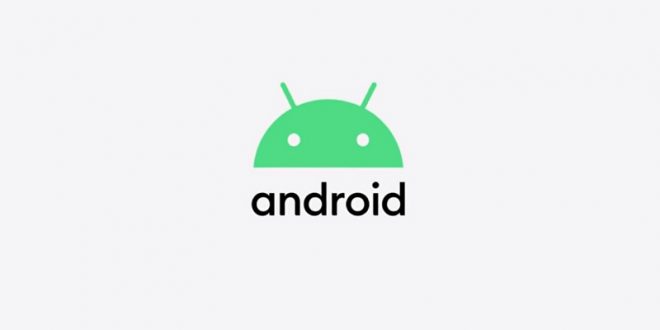 Those who use Android devices have grown accustomed to Google naming each new OS after a dessert, though that trend has come to an end. Google has revealed the next version of the operating system today, revealing that the name is simply Android 10. This puts it more in line with what Apple does with iPhone, with each new version simply being accompanied by a number.

Prior to the release of this OS it was simply codenamed Android Q, though there was no information regarding what the Q would actually stand for. It looks like the company simply ran out of interesting ideas for names, or simply got bored with the whole thing entirely. They also claim that some of their previous names weren’t understood by “the global community,” though I doubt that was at all a deciding factor on the name change.

As for when Android users can expect to download and use Android 10, Google released the final beta for the OS earlier this month. If you’re in the beta then you already have a good idea of what to expect, though things are still being polished for the final release. The full release is expected to release at some point in the third quarter, though an exact release date has not yet been revealed by the company.

The Android YouTube channel also uploaded a video titled “The next evolution of Android,” which you can check out below.