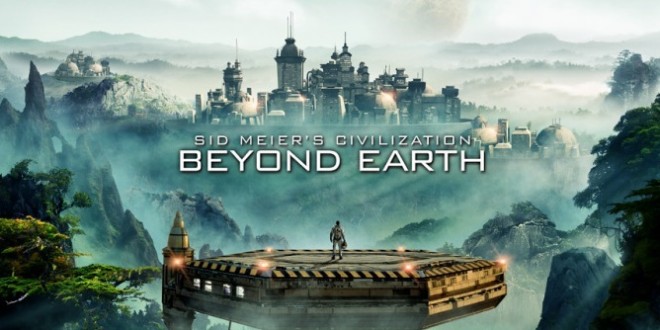 Here’s what games to expect in the coming week

While most of the highly anticipated games of this period, such as Call of Duty: Advanced Warfare, Assassin’s Creed: Unity, Far Cry 4, Dragon Age: Inquisition or next-gen versions of GTA V are only coming out next month, October still has a few releases that are due to arrive. Read on to find out what titles you will be able to play next week (or this week, depending on when you are reading this).

Most of the games coming out next week are slated for release on Tuesday, the 21st of October.  First of all, there are two updated versions of already existing games coming out: Battlefield 4 Premium Edition (PlayStation 3, PlayStation 4, Xbox One, PC) and Need For Speed Rivals Complete Edition (PS3, PS4, Xbox 360, Xbox One and PC) respectively. The PS4, Xbox One and retail versions of The Walking Dead Season Two also arrive at the same date.  The new titles you will be able to play starting October 21st include Legend of Korra on PS4, PS3 and PC, F1 2014 on the same platforms, the first part of Dreamfall: Chapters on PC and MAC and Just Dance 2015 on PS4, Xbox one, PS3, Xbox 360, Nintendo Wii and Wii U.

On Wednesday, Xbox One and Xbox 360 owners will also be able to play Legend of Korra. One day later, the long expected Civilization: Beyond Earth hits computers running Windows, MAC OS and Linux. Additionally, Spellforce Tactics arrives on PC, Wii U players get Bayonetta 2, and 3DS gets two releases: Fantasy Life and Pokemon Art Academy.

All in all, this seems like a pretty interesting line-up. What are your favorite games from the ones listed above? Will you buy any of them or save your money for one of the big upcoming titles? You can leave a comment below and tell us your opinion.

I'm a journalism graduate and an occasional gamer. As a kid I used to own a NES clone called "Terminator 2", which was hugely popular in my country. I like old school games and adventure games but I occasionaly play RPG's and Shooters as well, though I wouldn't call myself an expert at these kinds of games. When I'm not writing or playing games I prefer reading detective or fantasy novels.
Previous PS4 Remote Play coming to Xperia Z2, Xperia Z2 tablet
Next Call of Duty Advanced Warfare’s minimum requirements revealed