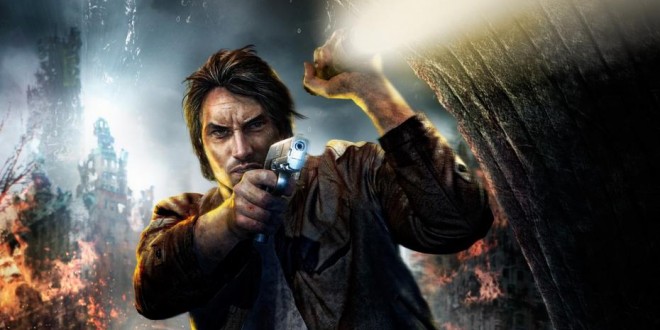 Alone in the Dark: Illumination gets official System Requirements

Survival horror enthusiasts might be well aware of the fact that Alone in the Dark: Illumination is a PC exclusive, which implies that PC specs will not be as sky high as the ones we’ve seen in The Evil Within, for instance. However, your rig will have to be packing a decent amount of computing power to get the game running. Taking a closer look at the minimum requirements, there are no dramas there, as a 4 year old CPU and 4GB of RAM will do, although in the graphics department, quite powerful Geforce GTX 460, Radeon HD 6850 or Intel HD 4000 are required. The recommended specs are not that far from the minimum, as slightly more powerful CPUs and graphics cards are required. The most notable leap is in the RAM memory reqs, 8GB, which is very high. Probably you’ll get away with much less. Can’t wait to see what Alone in the Dark: Illumination brings compared to The Evil Within in terms of gameplay experience. The game is set to launch this November.

I'm Razvan, a sports and first-person shooter enthusiast. I've always loved writing, even more so when it involves games. When I'm not playing on my PS3 or writing, I like to run exhausting cardio workouts, play soccer, watch a good movie, or read a good book.
Previous Can Heroes of the Storm hope to compete with the other MOBAs?
Next Latest Hearthstone patch introduces four new card backs