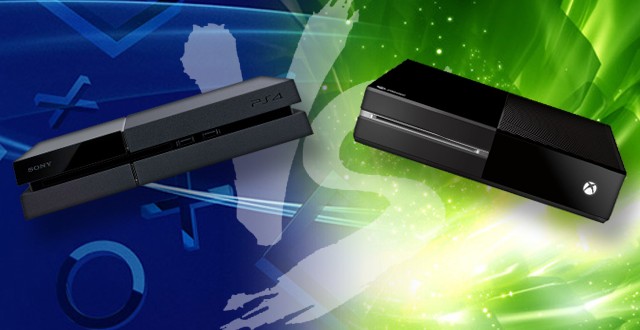 Microsoft wasn’t kidding whey they said that Black Friday Xbox One sales have been incredible. The latest statistics reveal that the company outsold  rival Sony by quite a large margin this weekend, which is certainly not something you see everyday. While the PS4 also sold really well, it only managed to gather about 31 percent of the total retail sales on Black Friday. The Japanese console was able to sell more units that the Xbox 360, Wii U and fellow PS3, but it still only came in second place overall. By comparison, the Xbox One can account for no less than 53 percent of all consoles sold on Black Friday. As for the other platforms, the Xbox 360 sits on third place with 9 percent followed by the Wii U on fourth with 6 percent and the PS3 on fifth with only 1 percent.

Combined, Microsoft grabbed a total market share of 62 percent on Black Friday while Sony only managed 32 percent and Nintendo 6 percent. These statistics were revealed by market research firm Info Scout, which took into consideration consoles sold at US retailers such as Walmart, Best Buy, GameStop, Target, and others. The main reason for the success of the Xbox One was undoubtedly the low price tag of only $330, quite a bit lower that the PS4’s regular price of $400. In addition, most of the consoles sold on Black Friday were bundled with at least one game. Bundled titles included major triple A’s like Assassin’s Creed Unity, GTA 5, or The Last of Us: Remastered. Needless to say, people have been literally pushing and shoving this past Friday to their hands on these great bundles, but were mostly interested in the Xbox One bundles

Although the Xbox One managed to win this battle, the war is still going in favor of the PS4. Official sales figures have been announced in a while, but word on the street is that Sony already managed to sell 15 million PS4 consoles while Microsoft can only account for about 8 million Xbox One units. These rumored numbers are only up until the week before Black Friday, so the situation is likely a bit different now.

I’m Load The Game’s co-founder and community manager, and whenever I’m not answering questions on social media platforms, I spend my time digging up the latest news and rumors and writing them up. That’s not to say I’m all work and no fun, not at all. If my spare time allows it, I like to engage in some good old fashioned online carnage. If it’s an MMO with swords and lots of PvP, I’m most likely in it. Oh, and if you’re looking to pick a fight in Tekken or Mortal Kombat, I’ll be more than happy to assist! Connect with me by email markjudge (@) loadthegame.com only
@@MarkJudgeLTG
Previous Broken Age 2 Delayed, Now Arriving Early 2015
Next New Batman Arkham Knight details revealed by Rocksteady Studios