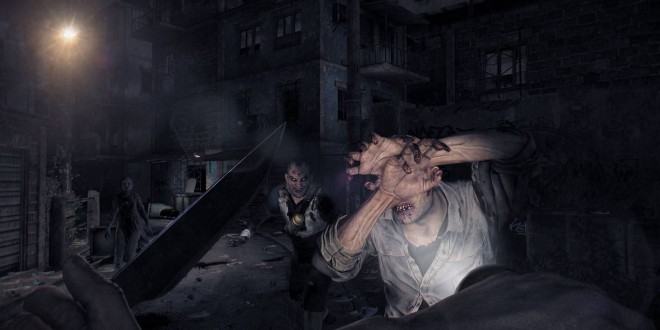 Dying Light releases on January 27, 2014, and the first season pass DLC will arrive a month afterwards. Techland in the same announcement detailed Dying Light Ultimate Edition which includes the season pass. However there is no price yet but pre-orders will be available this week. Dying Light standard edition is already available to pre-order on the PlayStation Store. Techland is known for their work on the Dead Island series, a first person RPG where you attempt to survive a zombie outbreak. Dying Light is also first person but is more focused on a survival-horror theme. The Dying Light season pass will expand upon Dying Light’s formula of freerunning based movement in its open world, with night time being pushed as when your life will be most threatened.