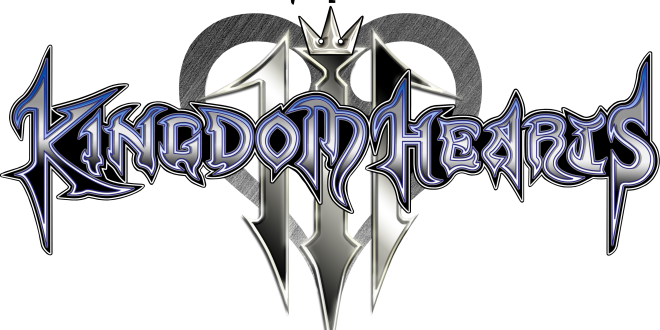 Kingdom Hearts 3 is currently in development. While Kingdom Hearts 2.5 Remix dropped this week, the 3rd installment of the game is a bit off. Kingdom Hearts isn’t a stranger to using Disney characters, as it’s really one of the core features in Kingdom Hearts. Now that Disney now owns Marvel and Star Wars though, we could be introduced to characters from these universes. Disney purchased Marvel Entertainment in 2009 and LucasArts in 2012, so the original Kingdom Hearts games were well behind this, as Kingdom Hearts 2 dropped in 2005. The news comes from an interview  in London with Tai Yasue, Co-Director and game designer for Kingdom Hearts 3, during the interview with Kotaku, Yasue mentioned that it is being considered. Interestingly enough in the interview Yasue states “Yeah, I can’t go into specifics, but there’s a LOT of new Disney stuff and we have our plates full,” said Yasue, he goes on to state: “There’s a lot to consider – we’re looking at all of Disney, the new ones as well, they have a lot of pull and draw.”

Kingdom Hearts could do a lot with Disney’s ‘newly’ acquired assets and it will be VERY interesting to see if these play a role in the upcoming game. Kingdom Hearts 3 would greatly benefit from exploring these new worlds, but it may be a little late. As Disney already has a ton of universes fro Kingdom Hearts to explore, while we’ve already seen stuff from hits like Lion King, The Nightmare Before Christmas, The Little Mermaid, Aladdin, Tarzan, and plenty more, these movies hardly even scratch the surface for Disney. It would be interesting to see something like the Avengers in Kingdom Hearts though and I hope they make room for them!

While it’s still a toss up in the air, the possibility for Star Wars or Marvel characters in Kingdom Hearts 3 is still there. Kingdom Hearts 3 currently has no release date and could take several years to make its debut. Fans would definitely not be disappointed if the game featured crossovers to these universes, but it will be interesting to see just what is included in Kingdom Hearts 3.

Christopher is a Contributor at Load The Game and a Community Manager for Project Extract. If he isn't writing about games or playing games, then he's more than likely thinking about, you guessed it, games. Christopher prefers RPGs over all, but isn't opposed to jumping in to just about anything.
@Reaperchris13
Previous Next The Last of Us DLC Playable at PlayStation Experience
Next Etrian Mystery Dungeon Comes to America in 2015