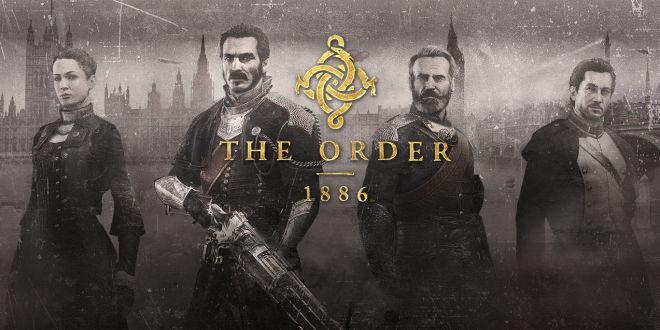 The Order 1886 Demo Showcases the Power of The PS4

The Order 1886 Demo Showcases the Power of The PS4

While some fans may somewhat concerned by The Order 1886’s demo, Sony’s Santa Monica Studio has stated that the game will have many open environments, sadly there aren’t many to see here. Despite the lack of open environment though, The Order 1886 is gorgeous and truly showcases the power of the PS4. While many have said this about Uncharted 4: A Thief’s End, I do think The Order 1886 is rather incredible. It is a game I have been looking forward to for some time now and the PS4 demo of the game only has me more excited.

The Order 1886’s demo was playable for people at the PlayStation Experience and the demo has captured it for people who were absent. I was not present at the PlayStation Experience, but I wish I was. I really think The Order 1886 is shaping up to be a great game, although I do have my concerns. I wish Sony Santa Monica would have added in one of the more open areas on the game to put my mind to ease. Although what we have for The Order 1886 in this demo is still rather impressive and it really shows off just what the console can do. While Uncharted 4 also looks really good, The Order 1886 is slated to come out in a little more than two months! While Uncharted is yet to have a release date.

Christopher is a Contributor at Load The Game and a Community Manager for Project Extract. If he isn't writing about games or playing games, then he's more than likely thinking about, you guessed it, games. Christopher prefers RPGs over all, but isn't opposed to jumping in to just about anything.
@Reaperchris13
Previous Bloodborne Special Edition Details Revealed
Next Nintendo eShop Update December 11, 2014