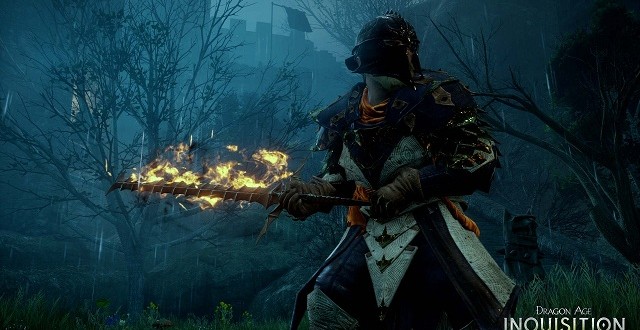 Developer Bioware announced some new DLC packs for Dragon Age Inquisition, one of which is completely free. The free pack in question goes by the name of “Destruction” and introduces new content to the multiplayer component of the game. Destruction adds “new paths to existing destinations”, as well as new wild creatures that will attack “both friend and foe” according to Bioware. The company didn’t reveal a whole lot of other details, but judging by the released images it seems that some of these wild creatures include raptors and wolves. Aside from Destruction, Dragon Age Inquisition is also getting a new expansion, although players will need to pay $10 if they want to enjoy all the new content found within.

The expansion is entitled “Deluxe Upgrade” and adds new mounts, chests, items, and the game’s soundtrack. To top it all off, you’ll also get a brand new Skyhold Throne “fashioned from an ancient dragon skull.” As for the new mounts, we’re looking at two of them, a Red Hart Halla, and a Bog Unicorn. The name of the beasts should give you a pretty good idea of what kind of animals they are. Deluxe Edition also includes chests for the Dragon Age Inquisition multiplayer, the aforementioned digital soundtrack, and the Flames of the Inquisition gear, which includes multi-class weapons, a suit of armor, and an armored mount. All in all, there’s a decent amount of new content here which seems to be worthy of the $10 price tag.

Both the Destruction free DLC and the Deluxe Upgrade expansion pack are now available for the PC, PS3, PS4, Xbox 360, and Xbox One versions of Dragon Age Inquisition. For more information on the new content and download links visit the official Dragon Age Inquisition website here. Stay tuned as we bring you all the latest news and updates.

I’m Load The Game’s co-founder and community manager, and whenever I’m not answering questions on social media platforms, I spend my time digging up the latest news and rumors and writing them up. That’s not to say I’m all work and no fun, not at all. If my spare time allows it, I like to engage in some good old fashioned online carnage. If it’s an MMO with swords and lots of PvP, I’m most likely in it. Oh, and if you’re looking to pick a fight in Tekken or Mortal Kombat, I’ll be more than happy to assist! Connect with me by email markjudge (@) loadthegame.com only
@@MarkJudgeLTG
Previous Ex-Sony employees sue Sony Entertainment over hack, claiming their data wasn’t protected
Next Cheap Samsung smartphone with quad-core CPU in the works 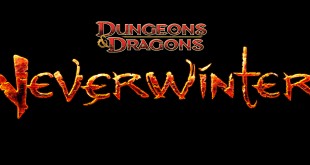 Neverwinter on Xbox One – Rise of Tiamat Arrives This Month

Dragons are only days away from finding their way into DA: Inquisition multiplayer. Today on the ...