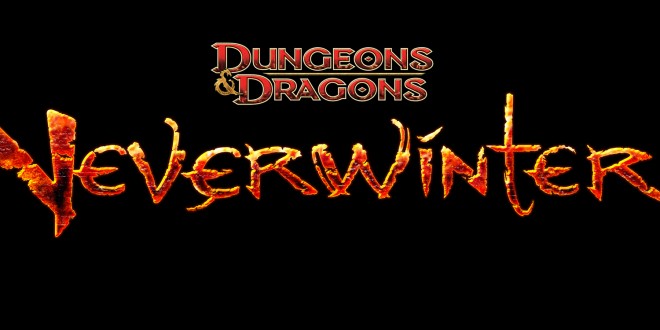 Neverwinter on Xbox One – Rise of Tiamat Arrives This Month

If you’re an Xbox One owner and you haven’t heard about Neverwinter, you may want to check out this article by a fellow LTG writer on why they believe it belongs on everyone’s console. It is after all, in my opinion, a thoroughly enjoyable MMO despite its faults; and because it’s free it’s a great way to see the potential of an MMO on consoles. This is doubly true if you don’t quite know how you feel about the Elder Scrolls Online port for consoles that is currently set to launch next week. And if you are excited for ESO next week and you can’t quite wait until then, it just might scratch that MMO itch. And for those that are fans, you’ll be happy to hear that as of today Neverwinter is set to get even bigger.

Perfect World Entertainment have announced on arcgames.com that their expansion “Rise of Tiamat,” already available on PC, will be releasing onto Xbox One consoles this month. The expansion is set to provide some more end-game content for those of you that have already reached the level 60 cap. Rise of Tiamat will introduce a 25 player battle against the aforementioned dragon queen Tiamat. As well as introducing a whole new region to explore called the graveyard of dragons. This new region looks to be an arid dessert with, and you could probably guess this, dragons. The expansion’s content is set to follow after the events of the main Neverwinter campaign and the upcoming Siege of Neverwinter event that is set to start tomorrow, June 4th.

Rise of Tiamat will also be released in conjunction with various updates and implements to the game itself; however the details of which won’t be released until later in the month. All the devs had to say at the moment was that they are hoping to improve the games performance and stability on the console while also making a few tweaks to the current vote-kick feature that is in use at the moment. With the upcoming Siege of Neverwinter event and the new Rise of Tiamat expansion June is shaping up to be a big month for Neverwinter players on Xbox One.

Hi I'm Daniel and I'm an aspiring writer, avid gamer, and wanna-be cook; I'm not quite certain in which order. I like all things RPG and if that means swords n' spells, all the better. But, provided it has a good story I'll probably want to try it regardless of what it is. I'm a Windows junkie, and I spend my time gaming on Xbox, PC, and my 2DS.
@@danielcooper179
Previous Fallout 4 Trailer Released
Next Black Tusk Renamed The Coalition and They Have Something For E3