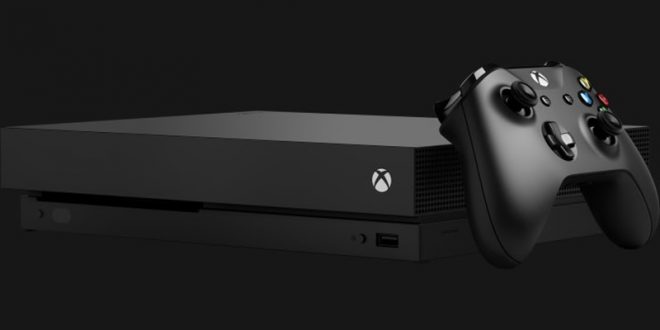 Microsoft is gearing up for the launch of the Xbox Series X later this year, ushering in a new generation of Xbox gaming. However, in the lead up to that, it looks like the company will be discontinuing some of the current Xbox consoles that are on the market.

The company recently confirmed in a statement to The Verge that they will end production of Xbox One X and the all-digital version of Xbox One S. The following is the company’s complete statement on the matter:

“As we ramp into the future with Xbox Series X, we’re taking the natural step of stopping production on Xbox One X and Xbox One S All-Digital Edition,” a Microsoft spokesperson told The Verge. “Xbox One S will continue to be manufactured and sold globally. Gamers can check with their local retailers for more details on Xbox One hardware availability.”

It isn’t a surprise to see the company make this move, considering that they need to clear the shelves for the new consoles that are on the horizon. There are rumors that there will be a cheaper version of Xbox Series X to go along with the standard model, so they want to avoid as much customer confusion as possible.

Xbox Series X does not have a release date yet, though it will be launching during the holiday season along with the PS5. Price points for both consoles are also currently unknown, as the reveal of information for these devices has been coming in drips due to the ongoing coronavirus situation.