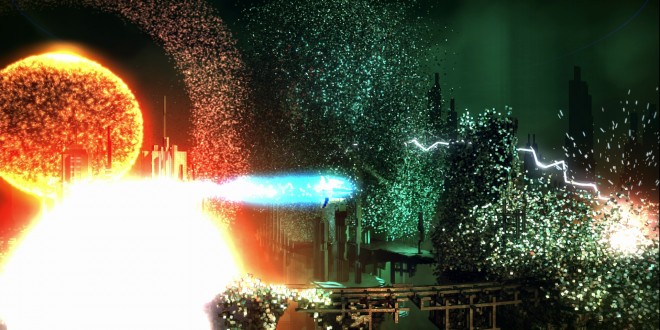 PlayStation Store update 12.23.14 is the final update of the year

Switch Galaxy Ultra ($18.99)- A speedy space shooter that has the player swapping between lanes to avoid obstacles and blasting enemies as you gain points. It actually appears to be very much like Amplitude minus the button tapping to earn points and break tracks. There are six different vehicles and 55 levels to play through. You can play with up to four others and the title is cross-play, cross-buy, and cross-save, allowing you to own and play between the PlayStation 4, PlayStation 3 and PlayStation Vita versions.

Resogun ($14.99)- A modern arcade shooter, Resogun continues to be one of the PlayStation 4’s best games. Compared to the arcade game Defender, the player controls a ship that fires left or right against various enemies and attempts to save as many humans as possible while also chasing a high score. Now on PlayStation 3 and Vita.

Final Fantasy XIV A Realm Reborn– free trial where upon creating an account you can play for two weeks free up to level 20.

Well this week’s most offensive addition continues to be from the Senran Kagura series, this time the “Bon Appetit” version. The “Whipped Cream Set” will only set you back $0.49 and allow the female characters to be draped in whipped cream and chocolate if a cursory google image search for the add-on has any legitimacy. As for pick of the week I would give it to Resogun as the game is impressive on PlayStation 4 and I haven’t heard many complaints about the “downgrade” to PlayStation 3 and Vita. Plus it is free if you already own it, which you should. So go download it! I also think an honorary mention should go to the Final Fantasy XIV free trial which lets you try out an actually quite popular MMO on PlayStation 4. That is until Guild Wars 2 is ported to PlayStation 4. I can only dream. So that is it for your picks from the PlayStation Store update 12.23.14. 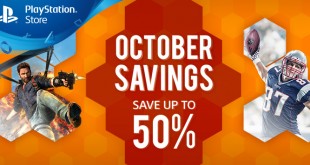 If you haven’t already gone and grabbed yourself a bargain from Playstation’s latest sale, the ...